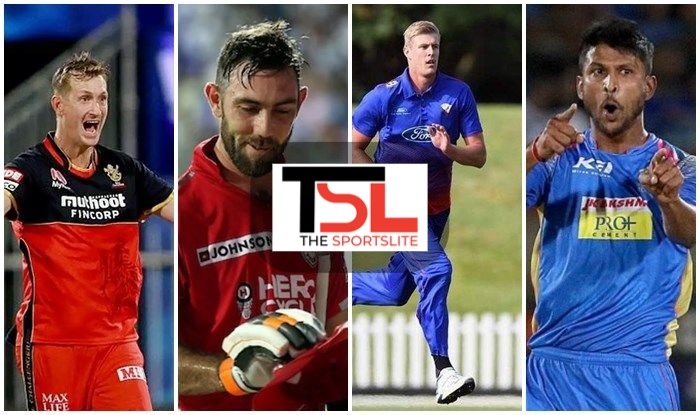 The Indian Premier League is not just the best cricket league in terms of cricket but money as well. The IPL is the most expensive and glamourized cricket league in the world. Every franchise spends like crazy in order to make the strongest squad possible so that they can win the title. Every year an auction is held where franchises buy their players in an open market for all teams. Over the years the IPL has witnessed some of the very big buys ever in cricket. In this article, we will talk about the Top 5 most expensive player ever to play in IPL history.

New Zealand-born English cricketer is considered to be one of the best all-rounders in today’s generation. RPS bought Ben Stokes for a hefty 14.5 crore fee in the year 2017. He performed to his expectations, scoring 316 runs with a strike rate of 142.98 with an average of 31.60. He played an unforgettable knock of 103 runs in just 63 balls against GL that season. While bowling, Stokes picked a total of 12 wickets that edition with an economy of 7.18.

RCB bought Kyle Jamieson with a lot of hopes with an amount of 15 crores this year. The Kiwi bowling all-rounder is known mostly for his Seam bowling. Having played half of the tournament, Jamieson has grabbed 9 wickets till now with a slightly high economy of 9.20. RCB will be hoping for a good performance from the Kiwi pacer to strengthen their position in group stages after the commencement of the second half of the tournament.

Also read : Top 5 wicketkeeper with most catches in IPL history

Pat Cummins was named as the No. 1 bowler in Test cricket when he was at the peak in his career which made KKR battle out other teams for his service paying a fee of 15.5 crores. Pat Cummins is mostly known for his fast seam bowling but recently he has impressed everyone with his batting skills in the lower order. Cummins picked up a total of 12 wickets in 14 matches including a 4 wicket haul in 2020. He is continuing for KKR this season and will be looking to finish the season on a good note.

Not only Indian, but Yuvraj Singh was also one of the best all-rounders in the world in his days. Mostly known for his aggressive batting, Yuvraj was also a dedicated spinner. DD acquired the service of Yuvraj in 2015 with a hefty amount of 16 crores. He still remains the most expensive Indian buy at IPL auction to date. He scored 248 runs with a strike rate of 118.09 averaging 19.07 with the bat and only managed to pick 1 wicket with the ball that year in a failed campaign.

The South African all-rounder became the most expensive player ever in IPL history in the 2021 auction when RR acquired his service for 16.25 crore. Morris is one of the most complete all-rounders in IPL this year, he knows how to pick wickets, he knows how to play quick innings. Morris picked 14 wickets with an economy of 8.61. With the bat, he has a good strike rate of 154.83 this season. Till now Morris has equaled every penny paid for him with his performance.