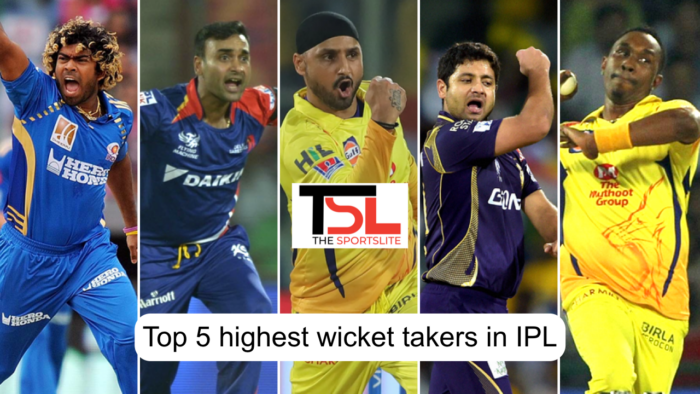 Know about Top-5 Bowlers with Highest Wicket in IPL

IPL has witnessed some of the greatest bowling performances since the inaugural season. Many legendary bowlers have played in the IPL over the years. In this article, we will take a look at the Highest Wicket Takers in IPL history so far. 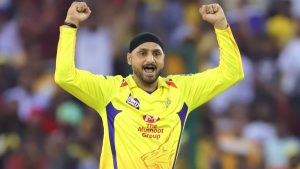 The veteran Indian spinner has his name in the fifth ranking. Having played 163 matches in IPL, Harbhajan has picked up 150 wickets. He has an economy of 7.07 with an average of 26.86. Harbhajan has got a total of ten 3 wicket hauls and one 4 wicket haul and 5 wickets haul each to his name in IPL history. 5/18 is his IPL best. 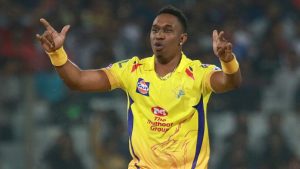 The Caribbean bowler is fourth on the list having picked a total of 156 wickets in 144 matches. He’s got an economy of 8.38 with an average of 24.88. 4/22 is Bravo’s best bowling figure in IPL. He has got twelve 3 wicket hauls and one 4 wicket haul to his name. Bravo has also won the purple cap twice, joint with Bhuvneshwar Kumar. 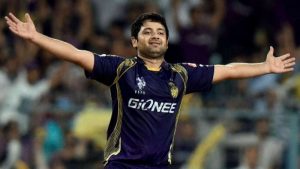 The experienced Indian spinner is placed third in the list has picked 156 wickets in 164 matches. Chawla has got an economy of 7.87 and an average of 27.32. Piyush has picked 3 wicket haul twelve times and 4 wicket haul twice. 4/17 is Chawla’s career-best. 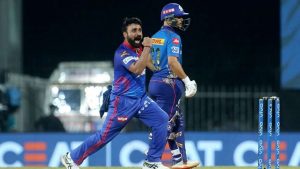 Amit Mishra is the third Indian spinner to be in the list ranked second. Mishra has picked up 166 wickets in 154 matches. Mishra has got an average of 23.97 and an economy of 7.35. He has picked sixteen 3 wicket hauls along with four 4 wicket hauls and one 5 wicket haul. 5/17 is his best bowling figure in IPL.

#1 Lasith Malinga- Most wicket-takers in IPL with 170 wickets 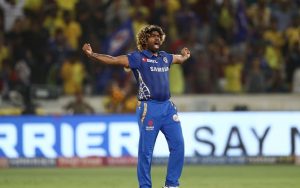