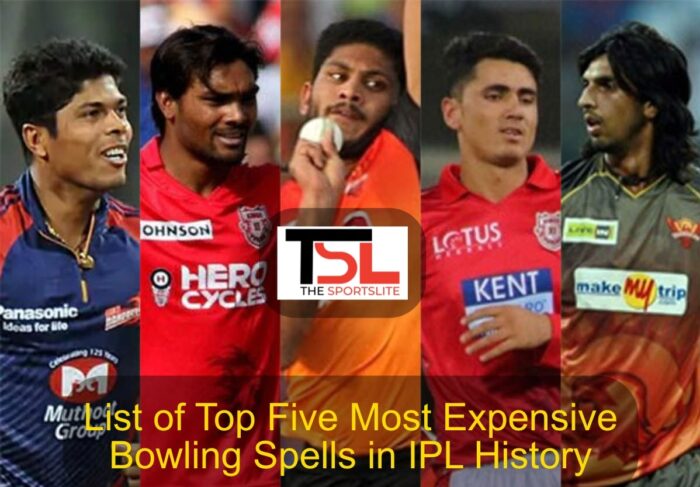 Read about the Most Expensive Bowling Spells in IPL history

The IPL is the most exciting and fast-paced cricket tournament in the world. It is very important for bowlers to pick wickets in regular intervals while keeping a low economy rate to stop the opponent from scoring a high total. But everything doesn’t go as per plan always. With a set world-class batsman standing in the crease, things can get pretty tough for the bowler. In this list, we will discuss the Top Five most expensive Bowling spells in IPL history so far. 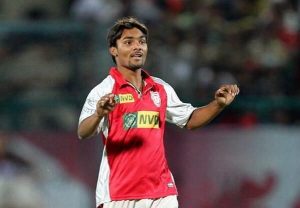 In 2014 representing KXIP against SRH, Sandeep Sharma started his first two overs of the spell very nicely, having conceded only 13 runs. But things took a complete turn in his third over when he bowled two No-balls and Shikhar Dhawan smashed him for 4 boundaries and 1 six. Sharma again returned in the bowling in the 19th over where he got one wicket but things didn’t improve much for him. SRH went on to put a target of 206 runs but was chased by KXIP with 8 balls remaining. Sandeep Sharma got a figure of 1/65 with an economy of 16.25, having delivered 3 no-balls and a wide. 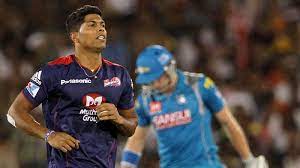 Umesh Yadav bowled a horrible spell for Delhi Daredevils facing RCB in 2013. Yadav conceded 18 runs in his first two overs and then was kept from bowling until the later stage of the innings. But that plan misfired when informing Virat Kohli smashed Yadav for 24 runs in the 18th over. Umesh Yadav finished his spell with a terrible figure of 0/65 in 4 overs with an economy of 16.25. 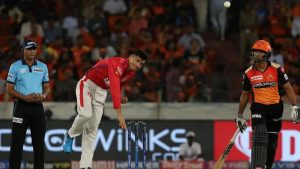 The young Afghan spinner known for troubling batsmen had a very bad day in office in 2019 against SRH which he surely won’t want to remember any time soon. The SRH batting order toyed with Mujeeb hitting him for 5 fours and 4 sixes throughout his spell. Mujeeb conceded a total of 66 runs in his 4 over quota without picking a wicket. He finished the match with an economy of 16.50. 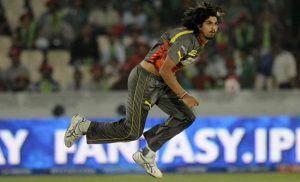 Ishant Sharma is one of the most important pacers for India in test cricket at the moment but things are not the same when it comes to limited over cricket. Ishant is missing limited over action for a couple of years now. When it comes to IPL Ishant is clearly a different figure than what he is in tests. In 2013 against CSK Ishant bowled a spell he would like to forget. He conceded 66 runs in his 4 over conceding 6 fours and 5 sixes. Ishant finished the match on the losing side with an economy of 16.50. 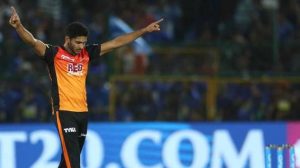 The medium-pacer from Kerala had his worst day in the year 2018 playing for SRH against RCB. In his quota of 4 overs, Thampi conceded 70 runs at an economy rate of 17.50. This is the most expensive spell in IPL history and certainly the worst. Thampi got hit for 5 fours and 6 sixes that match which helped RCB put a total of 218 runs on board. Thampi ended up on the losing side in that match.