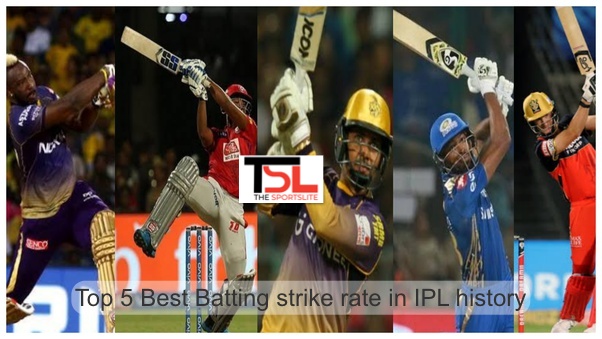 Watching a batsman with a high strike rate is a joy to the eyes. Over the years IPL has seen many powerful hitters of the ball who could smash bowlers for fun. But consistency is the key. It’s not about who does it one day, it’s about who does it daily. So, let’s take a look at the Top 5 Best Batting strike rate in IPL history, who does power-hitting on a daily basis. 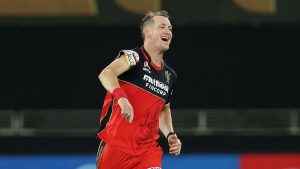 The Rajasthan Royal and South African all-rounder holds the 5th rank in the list. Morris is considered equally good in both bowling and batting. He has a batting strike rate of 157.63 in IPL having scored 599 runs in 48 innings. He has hit the ball out for 39 fours and 35 sixes. Morris has scored 2 fifties till now with an IPL best of 82* runs. 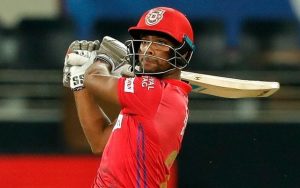 For the 4th rank, we have the West Indies wicket-keeper batsman who is well known for his quick innings. Pooran has got a total of 549 runs in 26 innings with a strike rate of 157.75. Pooran has struck 35 fours and 40 sixes. He has also scored 2 fifties till now with 77 being his highest score. 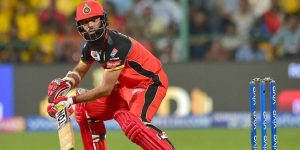 Moeen Ali has his expertise in both spin bowling and attack batting. Ali has scored 515 runs in 23 innings so far in IPL with 66 being his highest score. He has struck the ball for 43 boundaries and 35 maximums. Moeen Ali has managed to get a nice strike rate of 157.97 which ranks him 3rd in the list. 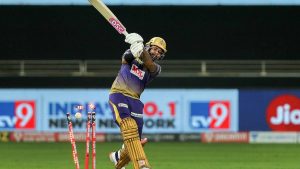 For the 2nd rank, we have the mystery spinner who is playing for KKR for nearly a decade was seen just like a spinner in the squad till he experimented with the opener’s role in the team. Narine made the experiment successful by scoring 902 runs in 70 innings till now with a strike rate of 161.64. Narine has scored 4 fifties till now with 75 being his highest score. He has smashed the ball out for 105 fours and 52 sixes. The KKR allrounder holds a special ability to win a near impossible match with his muscle power. Over the years IPL has witnessed Russell rescuing his team from losing experience. Having smashed the ball for 117 fours and 142 sixes, with 88* being his highest score, he has made a total of 1680 runs in 68 innings with an out-of-the-world strike rate of 179.29 earning him the 1st rank. He has also scored 9 fifties to date.

So, This was all about the Top 5 Best Batting strike rate in IPL history. For more such information, keep visiting The SportsLite