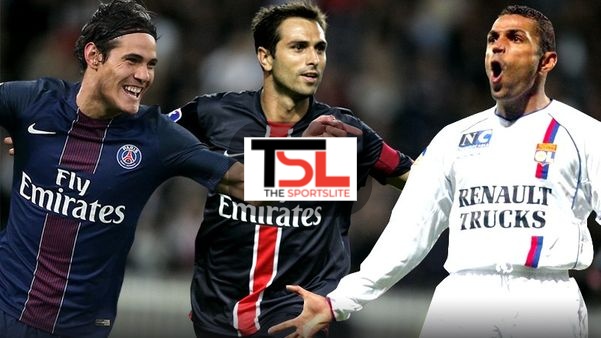 Ligue 1 is the top division football league played in France. It is considered a home for young talents. Over the years many excellent players have come from the ranks of Ligue 1 to become great world-class players in the future. Ligue 1 has always provided a good platform for youngsters to express themselves. The French league is home to Paris Saint Germain, one of the best European teams. The French league has been home to some great players who have built their own legacies. Let’s take a look at the Top-5 All-time Highest Goal Scorer in Ligue 1 history 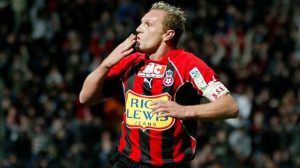 The retired French forward is among the very few players to have played 400 or more matches in Ligue 1. Laslandes is a well-known figure in the league’s history. He has played for clubs like AJ Auxerre, Girondins de Bordeaux and OGC Nice. Laslandes scored a total of 126 league goals in 401 matches with a goal ratio of 0.31. Laslandes won Ligue 1 (2 times), French Cup (2 times) and French league cup once in his career. 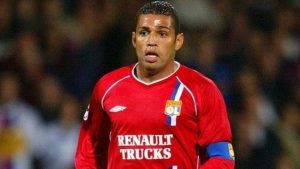 The striker from Brazil is considered as one of the best players ever to play for Lyon. Anderson has scored 138 times in 221 games in Ligue 1 with a goal ratio of 0.62. He has also played for AS Monaco and Marseille in the league. Sonny Anderson also played for Barcelona before making a comeback to Ligue 1 to play for Lyon. He has won the Ligue 1 (3 times), Ligue 1 golden boot (3 times), La Liga (2 times),   French league cup, UEFA Super cup and French Super cup one time each. 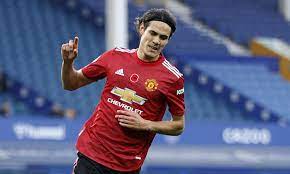 Edinson Cavani is hailed as one of the best current finishers in football now playing for Manchester United after arriving from PSG on a free transfer. Fans fondly call him by the name of “el matador” due to his excellent finishing. Cavani has scored 138 goals in just 200 matches with a goal ratio of 0.69 playing only for PSG in Ligue 1. Cavani won Ligue 1 title (6 times), French cup (4 times), French League Cup (5 times), French Super Cup (7 times), Ligue 1 golden boot (2 times) along with The Scudetto and Copa America once each in his extraordinary career. 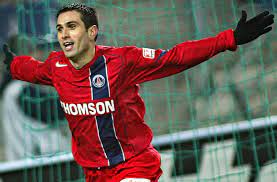 The Portuguese goal scorer regarded as one of the best Ligue 1 strikers ever played in the league. Spending most of his time in PSG colors, Pauleta scored a total of 141 goals in 266 games with a goal ratio of 0.53. He also played for Girondins de Bordeaux in his Ligue 1 career. Pauleta won the Ligue 1 golden boot (3 times), French Cup (2 times), French League Cup (2 times) and La Liga (1 time) in his career. 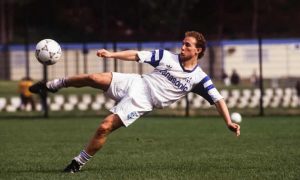 Papin’s name counts among the best forwards ever played for France. Papin was very lethal in the box with clinical finishing. He scored 156 goals in 270 games with a goal ratio of 0.57. Papin is consider as a Marseille legend, he also played for Girondins de Bordeaux and EA Guingamp in Ligue 1. Papin won the Ligue 1 (4 times), French Cup (1 time), Ligue 1 golden boot (5 times), Scudetto (2 times) along with winning the Ballon D’or, Champions League and UEFA Cup one time each with various other clubs in his career.