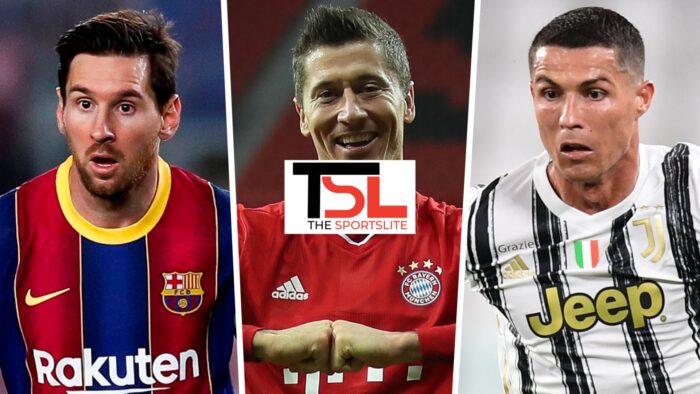 Know about the Top-10 Most Goal Scorer in 21st Century

21 years have passed since we stepped into this century. And in these 21 years, we have witnessed some of the football greatest don the field. Football is a game of goal and probably there would be none who disagrees. Great Players, Great Goals, Great Performances; we love to see all. So, let’s have a brief look at the Top 10 Highest Goal Scorer in 21st Century to date. 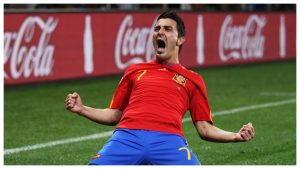 The all-time Spanish top-scorer enjoyed a decorated career. Villa was a prolific striker known for his excellent finishing in the box. The 39-year-old recently retired striker scored 368 goals. He is considered as a Valencia legend where he had his best time scoring 125 goals for them. Villa also became the top scorer for Spain in their Euro title-winning campaign in 2008. He has won many honors in his career including one FIFA World Cup, Champions League, and Euro Cup each. He also won the La Liga (3 times), Spanish Cup (3 times), Spanish Super Cup (3 times) and UEFA Super Cup once. 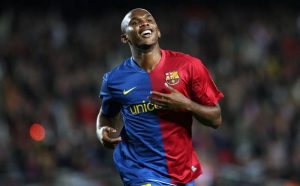 Samuel Eto’o ranks as one of the best African players ever. He was an exceptional striker in his days. Eto’o has also played for both the arch-rivals Spanish clubs in Real Madrid and Barcelona. He failed to make a mark at Real Madrid but later succeeded with Barcelona. He scored a total of 408 career goals. Eto’o is the only player on earth having won the treble in consecutive seasons with two different teams, a record which is probably unbreakable. 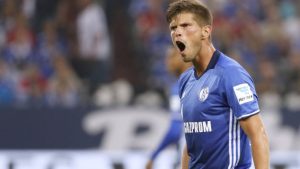 The Dutch striker has the same number of goals as Eto’o but is ranked higher because he took 67 fewer games to score 408 goals as compared to Eto’o. Huntelaar has played in many leagues but his best time was with the Dutch giants’ Ajax, for whom he scored 158 goals. Huntelaar has also enjoyed a prolific International career with the Netherlands scoring 42 times for them. He has won the Bundesliga (1 time), Eredivisie (3 times), Dutch Cup (3 times), Dutch Super Cup (2 times) and German Super Cup once in his career. 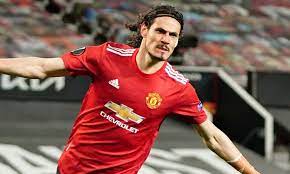 Edison Cavani is a very famous name in both club and international football. Cavani is often called as “el matador” for his exceptional finishing skills. Cavani scored a total of 409 goals till now. He plays for Manchester United currently after conquering France football with PSG where he became the top goal scorer of the French giants. Previously Cavani played in Napoli before joining PSG. He won The Scudetto and Copa America once each in his extraordinary career along with Ligue 1 title (6 times), French cup (4 times), French Super Cup (7 times),  French League Cup (5 times), and Ligue 1 golden boot (2 times) in his incredible career where he is sure to add more goals in his tally. 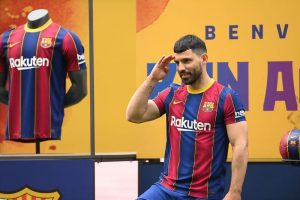 Sergio Aguero is considered a Manchester city legend for scoring 235 goals for the citizens. Well known for his powerful finishing skills, Aguero has scored 419 times till now in his career. The argentine now plays for FC Barcelona after moving away from MCFC on a free transfer. Aguero has previously played in Spain for Athletico Madrid, scoring 101 goals for them. In a decorated career, he won the Premier League (5 times), FA Cup (1 time), and English League Cup (6 times). He also won the Copa America, Europa League and UEFA Super Cup once each. 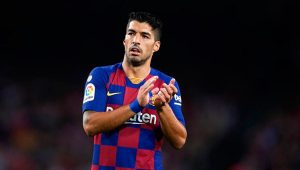 One of the greatest strikers of our generation, Luis Suarez has scored a total of 503 goals in his career to date, sure to increase his tally. Suarez is considered as one of the best Uruguayan ever to play this game along with his strike partner in the national team, Edinson Cavani. Suarez has played in heavyweight European clubs like Ajax, Liverpool, Barcelona and currently playing for the Spanish Champions Athletico Madrid. He was instrumental in the title-winning season for Athletico, who won the league after 7 long years. Not only a striker, but Luis Suarez is also a winner himself having won the Champions League and Copa America both once along with The La Liga (5 times), Spanish Cup (4 times), Spanish Super Cup (2 times), The Eredivisie (1 time). 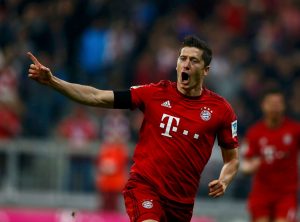 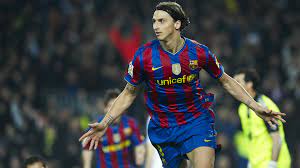 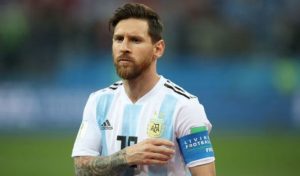 The football wizard needs no introduction. One of the best players ever to play this game, Lionel Messi has scored a staggering total of 748 goals. Over 200 more goals than the last player on this list. Messi has been a standout player for both club and country. He joined PSG this summer after leaving FC Barcelona after 17 years. Messi has won the Ballon D’or (record 6 times), UEFA Best Player (3 times), FIFA Best Men’s Player (1 time), Champions League (4 times), La Liga title (10 times), Champions League golden boot (6 times), La Liga golden boot (8 times), Spanish Super Cup (8 times), Spanish Cup (7 times) and Copa America once in a career till date, sure to add more to this tally. 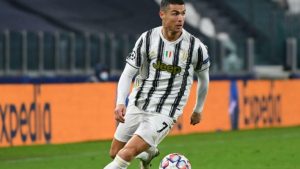 Ronaldo is arguably the best ever football player to grace the field along with Lionel Messi. He has scored an unbelievable total of 781 goals so far. He also holds the record of being the highest goal scorer in international football. Ronaldo is an all-round striker best in every aspect a striker should be it dribbling, skills, finishing, heading or distance shooting. He has played club football in 4 countries and has won league titles in 3 of them.

Also Read: The Kolkata Derby riot: the football match which led to the death of 16 fans