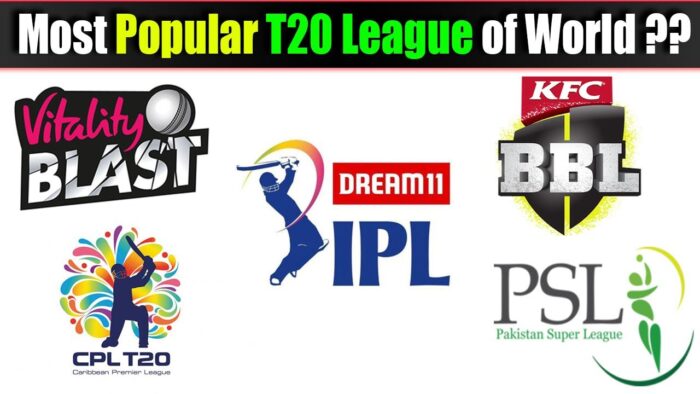 Cricket is a worldwide sport, loved by countless fans across the world. Cricket is played between 3 formats namely, Tests, ODI, and T20. Most of the fans love to watch T20 cricket because it is short and entertaining, filled with destructive battings, thriller endings, unexpected twists but most importantly less time-consuming. T20 cricket is played in the form of leagues across many different countries. In this article, we will rank the Top 5 Best Men’s T20 Cricket leagues in the world. 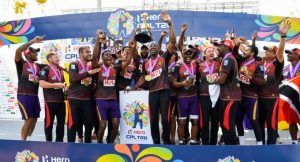 CPL is the annual cricket league held in the Caribbean. It was founded in 2013 by Cricket West Indies. Hero MotoCorp is the prime sponsor of the CPL. The league consists of 6 teams: Barbados Royals, Guyana Amazon Warriors, Jamaica Tallawahs, Trinbago Knight Riders, St Kitts & Nevis Patriots, and Saint Lucia Kings. Trinbago Knight Riders are the most successful team of CPL having won 4 titles. Lendl Simmons is the most runs scorer and Dwayne Bravo the leading wicket-taker in the tournament with 2436 runs and 106 wickets respectively. 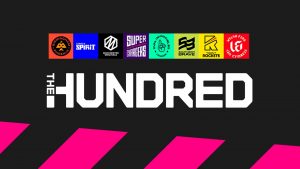 The Hundred is a new T20 league that started this year. Although being T20, it is slightly different from the other T20 leagues in the world. In The Hundreds, each over consists of 5 balls, not the traditional 6 balls. The tournament is held in England and Wales with 8 participating teams: Manchester Originals, Northern Superchargers, Birmingham Phoenix, Trent Rockets, Welsh Fire, London Spirit, Oval Invincibles, Southern Brave.

Some new rules in the tournament that vary from other cricket tournaments are: 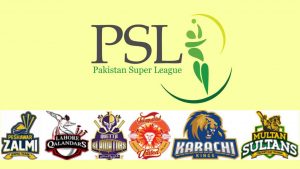 The Pakistan Superleague played in Pakistan consisting 6 teams every year, started in 2016. Islamabad United, Karachi Kings, Lahore Qalandars, Multan Sultans, Peshawar Zalmi, and Quetta Gladiators are the 6 teams. Islamabad United is the most successful team in PSL having won the title 2 times till now. Babar Azam is the most run scorer with 2070 runs and Wahab Riaz is the most wicket-taker with 94 wickets in the tournament so far. 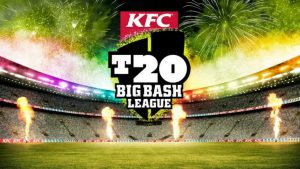 The Big Bash League is the professional T20 tournament, started in 2011, Australia. The participating teams are Adelaide Strikers, Brisbane Heat, Hobart Hurricanes, Melbourne Renegades, Melbourne Stars, Perth Scorchers, Sydney Sixers, and Sydney Thunder. The most successful team in the tournament’s history are Perth Scorchers and Sydney Sixers, both with 3 titles each. Chris Lynn ranks number one in the list of most run-scorer in the tournament with 2790 runs. Ben Laughlin is the leading wicket-taker of the tournament with 105 wickets.

Indian Premier League is the most viewed and arguably the best cricket league in the world in terms of everything. IPL became very famous worldwide like its inaugural season in 2008. Currently, 8 teams participate in IPL, they are Chennai Super Kings, Kolkata Knight Riders, Delhi Capitals, Mumbai Indians, Punjab Kings, Rajasthan Royals, Royal Challengers Bangalore, and Sunrisers Hyderabad. The most successful team in the IPL is Mumbai Indians, having won the title 5 times. While Virat Kohli has scored 6070 runs till now and as a result, he is the highest run-scorer in the tournament so far. Lasith Malinga tops the chart of leading wicket-taker in the tournament with 170 wickets.