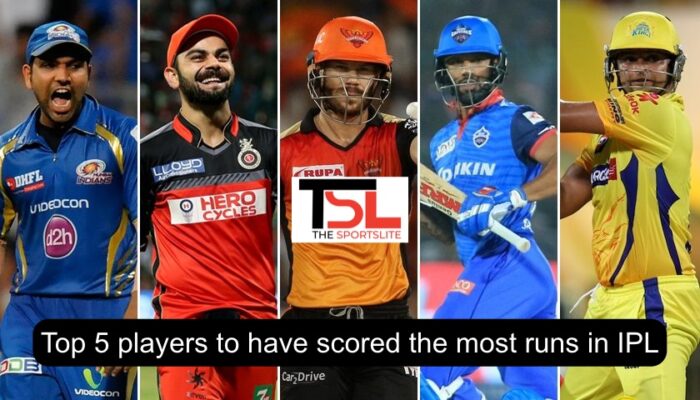 The Indian Premier League is heaven for cricketers all around the world. Many aspiring players dream of playing in the IPL one day. Since the inaugural season in 2008, many legendary batsmen have donned the jersey of various IPL teams. Many players have got the chance to represent their national team after performing well in IPL. In this article, we will discuss the Top 5 Batsmen who are All-time Highest Run Scorer in IPL Tournament to date. 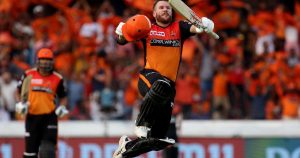 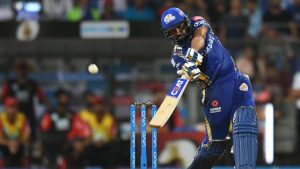 Hitman Rohit Sharma stands third on this list. Rohit has scored a total of 5480 runs in 202 innings in his IPL career with an average of 31.49 with a strike rate of 130.50. He has scored 40 half-centuries and 1 century to this day. 109* is the highest score of Rohit in the tournament. Rohit is also the most successful player in IPL history having won the title 6 times of which 5 he won as a captain. 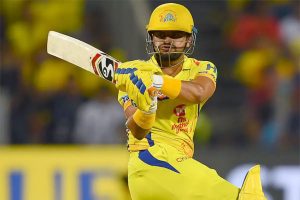 The highly experienced top-middle order batsman comes third in the list. Raina has scored a total of 5491 runs in IPL so for in 195 innings. He has a strike rate of 136.89 and an average of 33.07. Raina has scored 39 fifties and 1 century in IPL till now. 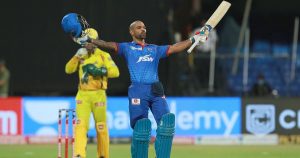 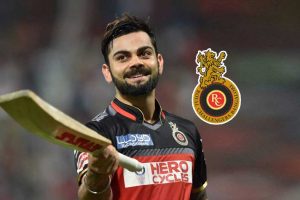 The Indian and RCB captain rules the number 1 spot having scored 6076 runs in 191 innings. Virat has got a strike rate of 130.41 and an average of 37.97. He has got 40 half-centuries and 5 centuries to his name to date having the highest score of 113 in his IPL career. Virat has previously won the Orange Cap in the year 2016.