The SportsLiteSports at just one click!
HomeFootballKnow about Ligue 1, History, Format, Clubs, Stats and everything
Football

Know about Ligue 1, History, Format, Clubs, Stats and everything 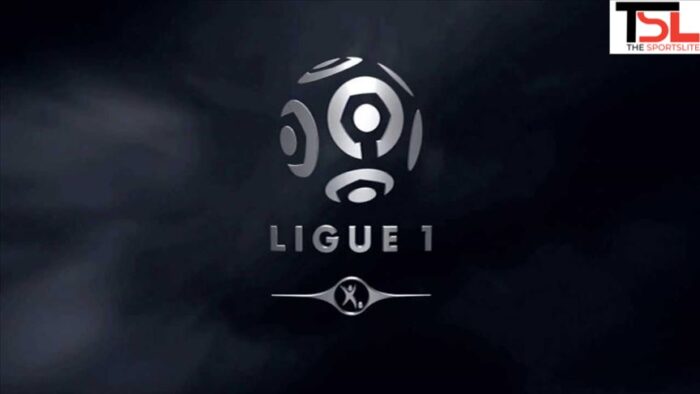 It’s ironic that many people know Paris Saint-Germain(PSG) has signed Argentina’s ace striker Lionel Messi, but they aren’t aware of which league PSG plays. Such has been the journey of Ligue 1 over the years. It has always been overshadowed by the prominence of many legends of the game.

Cycling was the prime sport in France in the early and mid-1800s. Football started to capture the attention of many French people in the late 1800s and since then, slowly but surely football has become the passion of the country.

The first professional league was played in 1932, but it all started when the first national competition took place in 1894.

What is the Format of Ligue 1 ?

In 1932, 20 teams took part and since then there haven’t been many changes in the format of the league. When the league was young, it had ‘National’ as its name. Later on, the name changed to ‘Ligue 1’.

It has all the basic promotion-relegation rules as in other European Leagues. The clubs finishing the season at 19th and 20th position will face relegation into Ligue 2 and the top 2 teams from Ligue 2 will be promoted to Ligue 1.

The 18th placed Ligue 1 team will face the 3rd placed Ligue 2 team for a two-legged playoff game and the team’s fate will be decided by the aggregate score. These particular teams lock horns at the end of the regular season.

As per the current scenario, according to UEFA Coefficient, the teams finishing at the top two positions in Ligue 1 will automatically qualify for the prestigious Champions League group stage, while the third-place team needs to go through qualification rounds to join the winners and runner-ups.

A total of 74 clubs have played in the league.

Through the rigorous battle of relegation and promotion over the years, the current Ligue 1 has left only with 5 founding clubs which are Marseille, Metz, Montpellier, Nice, and Rennes.

Paris Saint-Germain is the only team who hasn’t been relegated since their promotion to Ligue 1 which happened in the 1974-75 season.

Let’s see how the clubs have been doing since 1932!

Though Lillie had won the 2020-21 season, the dominance of PSG is still unassailable. Obviously, they would not have dominated the league without world-class players. It’s absolutely fair to use the money to buy players, but with the sheer amount of money that they have had, they have created their monopoly which puts them into a completely different league.

Who would not want Neymar, Messi, Ramos in their squad? Everybody wants them, but only PSG can afford them. So even though, let’s say for example Monaco wants one player on which PSG also has its eyes on.

That’s where the monopoly comes into the picture, PSG will offer a certain amount that Monaco can not afford and quite easily PSG knocks Monaco out of the competition.

PSG has a market value of 869.2 million Euros which is more than head and shoulders above the second-best team Olympique Lyonnais of 323.25 million Euros.

The stats sum up everything, don’t they?

Just see how PSG’s market value has skyrocketed while other clubs never really took off.

Let’s see some stats of Ligue 1

The title winners are awarded with the trophy L’Hexagoal.

Renowned players who have played in this league