The SportsLiteSports at just one click!
HomeFootballKnow about Serie A, History, Format, Facts, Stats and everything
Football

Know about Serie A, History, Format, Facts, Stats and everything 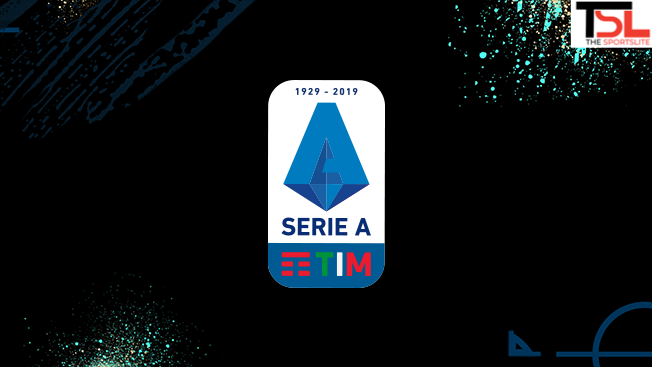 The Italian top-flight league in football has been renowned for its tactical play. The games in Serie A are generally slow-paced, but it’s a feast for one who loves tactical games.

The league has many renowned clubs like Juventus, Internazionale, AC Milan, Napoli, Lazio, and many more.

History of Serie A

The history of Serie A dates back way back to the late 1800s. Initially, the games, clubs, and competition were more on the basis of regions, and from 1898 to 1922, the regionals format continued.

It took almost 7 years from 1922 to convince different regional clubs to merge into each other and be a part of one team. Basically, that’s how Serie A emerged.

In 1929, Serie B was also introduced, which to this date serves as a second-tier league. The third-tier league was also started a few years later and it has the name ‘Serie C’.

The bottom three sides at the end of the season straight away face relegation and will play Serie B for the next season. The champions and runner-ups of Serie B are rewarded with the spot in Serie A, while the third team entering the top flight is decided on the basis of two-legged playoff games between 3rd and 6th placed teams and 4th and 5th placed teams.

The top 4 teams of Serie A at the end of the season get a ticket for the group stages of the UEFA Champions League for the next season. The fifth-placed team enters into UEFA Europa League.

A fair competition in Serie A

Despite the fact that Juventus has won 9 consecutive titles since the 2011-12 season, there hasn’t been a kind of monopoly by Juventus with market value.

Juventus couldn’t win 2020-21 as Inter Milan thwarted their unbeaten run and grabbed the scudetto. The departure of Cristiano Ronaldo from Juventus complicated matters for them. This departure has also opened the doors for other teams to win the league. Fans would rather prefer a fair competition than a lopsided title race.

Also Read: List of Players with Most Appearances in Bundesliga

Stats of Serie A

A total of 66 clubs has played Serie A since 1929. Inter Milan is the only club to have played all the 90 seasons.

Most Titles won by a club in Serie A