The SportsLiteSports at just one click!
HomeFootballKnow about English Premier League, History, Facts, Format and everything
Football

Know about English Premier League, History, Facts, Format and everything 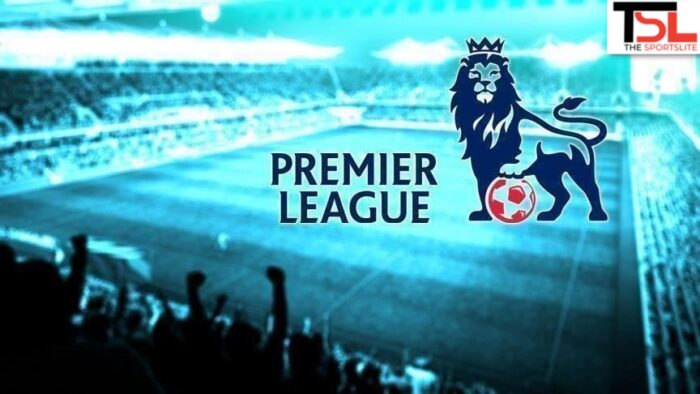 The English Premier League or EPL has always been the point of attraction of football fans all around the world. With the exciting play, tactical brilliance, world-class players, drama, controversies, beautiful stadiums, packed crowd, superb broadcasting, glamour, money power; EPL has every ingredient to be a famous football league and it is the most famous football league.

EPL is a 20 club affair and the thing that stands out the most is that any team can beat anyone. The level of competition is at its peak. Most importantly, there is no dominance of any club for the title race, so the fans witness the thrilling football week in week out. That’s why EPL is the most followed and most talked-about league across the world.

English Football was going through a tough period as the English clubs were banned from European competition for five years following the Heysel Stadium disaster in 1985.

In 1990, things started looking bright as England reached the FIFA World Cup semi-final. The ban on clubs was lifted and in 1991 Manchester City won the UEFA cup.

As the situation became brighter, the proposal for the breakaway league was tabled and the Football Association agreed with the clause that they will remain the ultimate authority.

Though many had referred to this as a breakaway league, it didn’t change the format of English Football. The only change was the top flight league changed its name to Premier League and one of the principal reasons for the establishment of the new league was to bring money to the game.

The money brought glamour and it became easy for clubs to chase the most sought out players. With the addition of world-class players, the overall quality of the league and football improved. Thus it became the best football league in the entire world.

What is the Format of English Premier League ?

English football has a total of six tiers.

The winning teams from these games go to Wembley for the Final. The final is a one-legged fixture, the winner enters into EPL and the loser stays in the EFL Championship for the next season.

The top 4 teams at the end of the season book their seat for the UEFA Champions League next season. The fifth-place team enters into the group stages of the UEFA Europa League.

Despite the big money, exceptional players, state of art facilities, the EPL clubs haven’t had the success at European competition they would have hoped for.

The EPL was established to bring money into the game. The overseas owner took over the club and now they have their own profit-making machine. Though football has always been at the center of everything, deep down every fan knows that the club he supports has an owner who looks at football as his business and not as any normal fan would look at football.

The attempt for the breakaway super league is the prime example of how owners think about their ‘business model’. Fortunately, the vigorous protests from the fans and criticism all over the world have demolished the idea of the Super League.

As these owners have lots of money, it is not at all any surprise to see the astronomical wages and transfer fees.