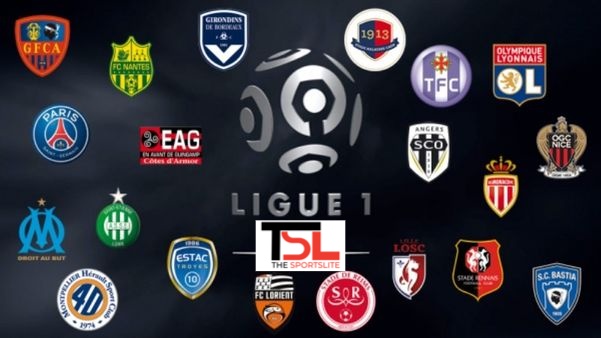 Here, we take a look at the List of Players with Most Appearances in Ligue 1 : 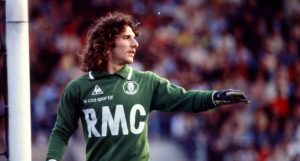 Jean-Luc Ettori played for AS Monaco in Ligue 1. He played as a goalkeeper for the club. He played 43,927 minutes in his 490 matches which put him in the 5th spot in the list of players with the most appearances in Ligue 1. 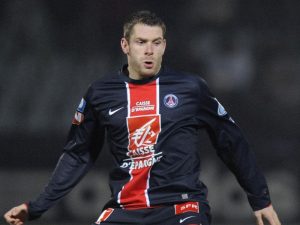 Hilton was a center back who played for Montpellier HSC, Olympique Marseille, RC Lens and SC Bastia. He has 20 goals and 12 assists in his 44,679 minutes in Ligue 1. His 512 appearances put him in 3rd in the list of players with the most appearances in Ligue 1. 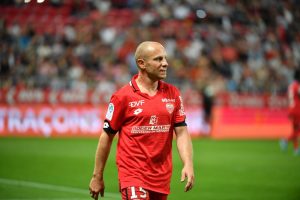 Florent Balmont played as a midfielder, mostly a central midfielder, for 5 clubs in Ligue 1. He has played for LOSC Lille, OGC Nice, Dijon FCO, F.C. Toulouse and Olympique Lyon. Balmont has 13 goals and 40 assists playing 39,349 minutes in his 512 appearances. This makes him the second-best on our list. 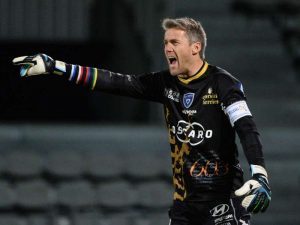 Mikael Landreau has plied his trade in Ligue 1 with F.C. Nantes, LOSC Lille, PSG and SC Bastia. He played as a goalkeeper. Landreau has kept 227 clean sheets in his 618 appearances where he played a total of 55,421 minutes. This makes him the player with the most appearances in Ligue 1.

Top-5 Footballers with Most Appearances in Ligue 1

Also read: Players with Most Appearances in UEFA Champions League