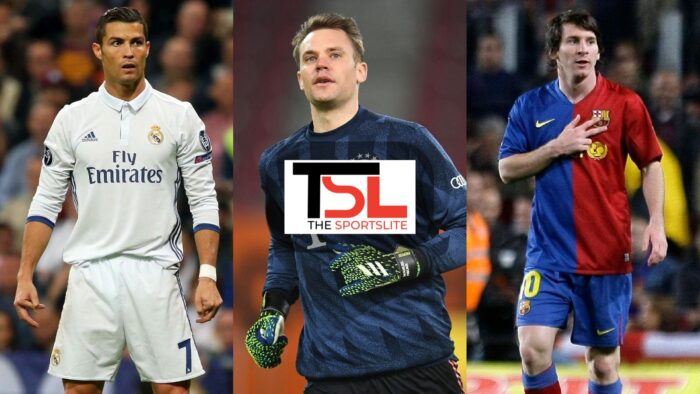 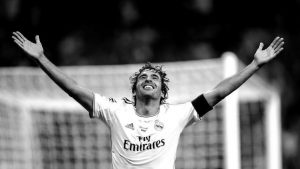 Raul is a Spanish football legend who played the lion’s share of his Champions League football for his boyhood club Real Madrid (130). He also featured in the competition playing for Schalke 04 (12). He stands at 5th on our list with 142 appearances in the competition.

Like Messi, Xavi also spent most of his career at F.C. Barcelona and all of his Champions League appearances have been for the club. The generational midfielder was seen in the competition for a staggering 152 times putting him in the 4th spot. Lionel Messi played all of his Champions League football for his boyhood club, F.C. Barcelona. Messi has been a loyal servant to his club until his recent move to PSG following a financial crisis at F.C. Barcelona. The talismanic footballer has appeared in the competition for 152 times in the Barcelona shirt earning him the 3rd spot in the list. Iker Casillas is one of the best goalkeepers to ever play football. He was the captain of the Real Madrid side that won their tenth Champions League trophy, famously known as “La Decima”. He made 177 appearances in the competition for Real Madrid (150) and F.C. Porto (27), earning him the 2nd spot in the list. Cristiano Ronaldo has played for Sporting CP, Manchester United (56), Real Madrid (101) and Juventus (23) while appearing for all last three teams in the Champions League. Recently, he returned to Manchester United from Juventus. The crazily talented footballer has made 176 appearances in the competition, just putting him at the top in the list of Most Appearances in UEFA Champions League.