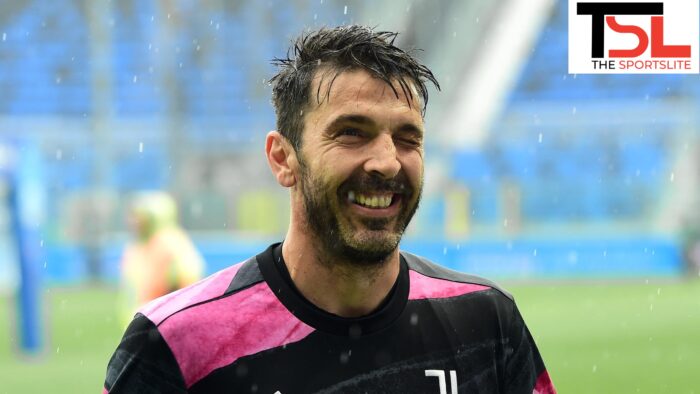 Here, we take a look at the List of Players with Most Appearances in Serie A : 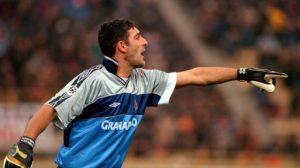 Gianluca Pagliuca played for Inter Milan, Bologna FC, Sampdoria and Ascoli Calcio in Serie A. He played as a goalkeeper for the clubs. Pagliuca appears in the top half of goalkeepers with most clean sheet. He played 53,512 minutes in his 596 matches earning 194 clean sheets. This puts him in the 5th spot in the list of players with most appearances in Ligue 1. 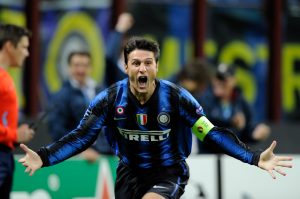 Javier Zanetti is a Inter legend playing most of his career at the club. He mainly played as a right back and has 12 goals and 13 assists for the club. Zanetti played 53,292 minutes in 618 matches in the Inter jersey earning him the 4th spot in our list. 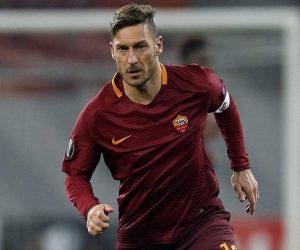 AS Roma legend, Francesco Totti is famously known for his loyalty. He spent his entire career at AS Roma. Totti mainly played as a second striker and has 250 goals and 141 assists for the club. He has played a total of 47,064 minutes in 618 matches putting him in 3rd in our list of players with most appearances in Serie A. 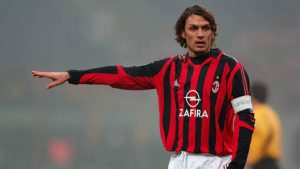 Paolo Maldini is an AC Milan legend who played mainly as a left back but was competent in playing as a center back too. He has 29 goals and has 28 assists in Serie A. Maldini played 56,574 minutes in 648 appearances for AC Milan making him the second best in terms of appearances in Serie A.

1. Gianluigi Buffon (658 appearances) – He holds the record of Most Appearances in Serie A 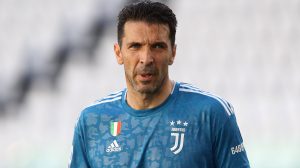 Gianluigi Buffon has plied his trade in Ligue 1 with Parma and Juventus. He started playing as a goalkeeper for Parma, then moved to Juventus and then returned to Parma, who now plays in Serie B. Buffon has kept 299 clean sheets in his 658 appearances where he played a total of 58,625 minutes. This makes him the player with most appearances in Ligue 1.

Summary List of Players with Most Appearances in Serie A

Also read : List of Players with Most Appearances in Ligue 1