Top Five Goalkeepers with Most Clean Sheets in Serie A 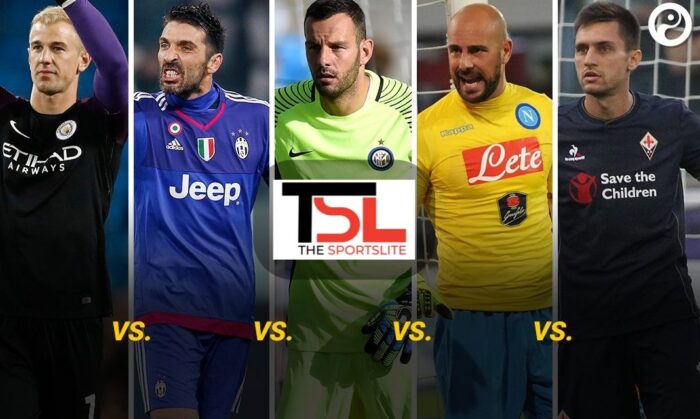 Serie A has been lucky to have some of the goalkeeping greats call it their home. Goalkeeping is a very risky trade being the last line of defense. Serie A teams have been known to the world for a long time for their defensive solidity and a lot of it is credited to the performances of the goalkeepers. Today we take a look at the top 5 goalkeepers with the Most Clean Sheets in Serie A.

Pagliuca played almost 600 matches for Sampdoria, Inter Milan and his hometown club, Bologna in a career spanning almost two decades. He won the Serie A in 1990-91 and had a 32.6% clean sheet rate which earns him the 5th spot in the list. 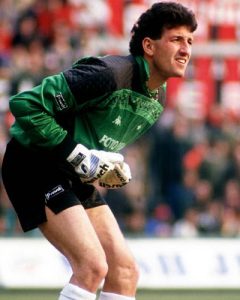 Galli played for Fiorentina, Napoli, Parma and AC Milan in the most successful phase of his career. He is inducted into the ‘Hall of Fame’ of both Fiorentina and AC Milan. He earned 211 clean sheets at an average of 42.5% winning the league once which puts him in the 4th 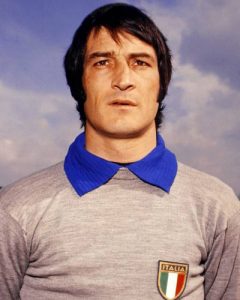 Albertosi was an integral part of Cagliari, Fiorentina and AC Milan in the late 60s and 70s winning the Serie A twice. Albertosi is 3rd on our list with his 237 clean sheets at a commendable 44.7% clean sheet rate.

Often regarded as one of the goalkeeping greats, Dino Zoff was goalkeeping royalty. He was indispensable part of the Juventus renaissance of 1970s and 80s. An excellent shot-stopper and organizer, Zoff was known for his consistency and composure between the sticks. Such was his consistency that he went to play 332 consecutive Serie A matches. He managed an amazing 276 clean sheets at a rate of 48.8%. He was an inspiration to goalkeepers of later generation including the man who replaced him at the top of Italian goalkeeping.

Regarded by many as the greatest Italian goalkeeper, the 43 years old is still going strong with his boyhood club Parma in Serie B after switching from Juventus this summer. He has a staggering 299 clean sheets at a rate of around 46% winning 10 Serie A titles and earning him the top spot in this list.

List of Goalkeepers with Most Clean Sheets in Serie A