List of Rishabh Pant’s Biggest Records in IPL for DC 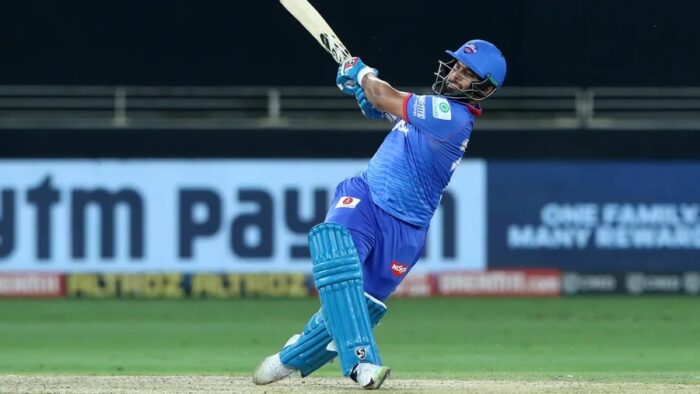 Rishabh Pant, a promising young man from Delhi has amazed everyone with his performances rather it be in domestic cricket or international cricket. In 2016, Delhi Capitals (then known as Delhi Daredevils) bought him for INR 1.9 crores in the auction. He played his first match against Gujarat Lions on April 28 and scored 20 runs off 17 balls. So now let’s have a glimpse at Rishabh Pant’s Three Biggest Records in IPL.

IPL: Have a look at Rishabh Pant’s Biggest Records in IPL history 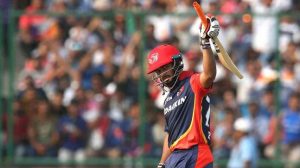 Starting his career at a young age with a bang, Rishabh Pant tops the table in the list of lead run-scorer for the team. So far, he has scored 2292 runs in 76 matches with an average of 35.26. With the highest score of 128, he has scored these runs with an impressive strike rate of 149.8. Furthermore, to date, he has smashed 14 fifties and 1 century. Although Virender Sehwag has scored 2728 runs but he no more plays in the IPL.

#2 Most sixes hit by a Delhi Capitals player

Along with the title of the lead run-scorer, he also holds the first position to hit maximum sixes among the Delhi Capital’s players. He has struck 107 sixes in 76 innings followed by Virender Sehwag and Shreyas Iyer in the list. They have smashed 89 and 83 sixes respectively.

#3 Most dismissals by a wicketkeeper for Delhi Capitals

Along with such impressive batting records, he has also shown his heroics as a wicketkeeper. He has proven to be the most successful wicketkeeper for Delhi Capitals. He has done a total of 60 dismissals which include 47 catches and 13 stumpings.

Seeing these records in the IPL and his heroics at Gabba, one can surely say that he is the next big thing for Indian Cricket Team!!