Top 5 bowlers with Most Maiden Overs bowled in IPL 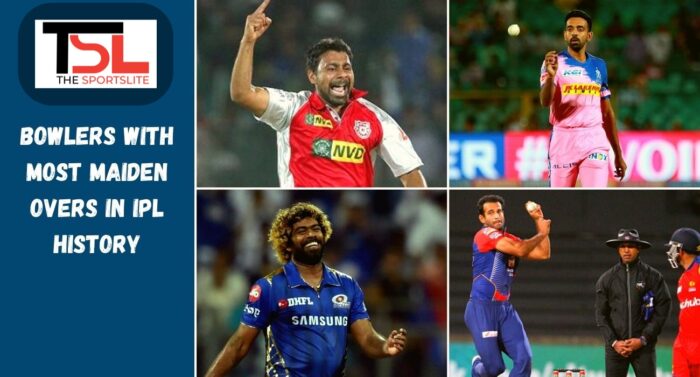 In a batting-friendly tournament like IPL, bowling a maiden over is never an easy task especially in a league where edges carry the ball out for sixes. Maiden overs in T20 put an ample amount of pressure on the batsman which sometimes results in cheap dismissals. However, bowling a maiden over isn’t easy and it takes utmost brilliance to bowl economically consistently. In this article, we will look after the Top 5 bowlers Most Maiden Overs bowled in IPL history. 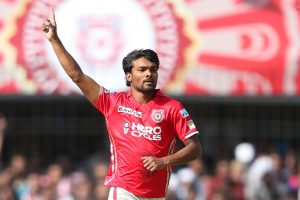 Sandeep Sharma ranks 5th in this list for bowling 8 maiden overs till date. Hailing from Punjab, he was first picked by KXIP in 2013 coming from the U-19 setup, having won the under-19 world cup for India the previous year. Sandeep impressed everyone with his impressive bowling in his maiden IPL season. He has taken a total of 110 wickets in 95 matches in IPL so far with an economy of 7.79. 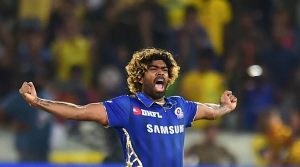 The yorker king ranks 4th in the list, having bowled 8 maiden overs in his IPL career. The Sri Lankan and MI legend were world-famous for the deadly yorkers that made him the highest wicket-taker in the history of IPL. Malinga has picked up a total of 170 wickets in 122 matches with an economy of 7.14. He has also won the IPL title four times and purple cap once in his glittered IPL career. 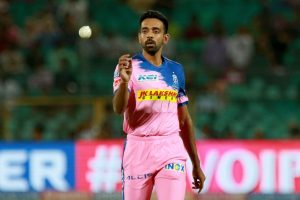 Dhawal Kulkarni is a vastly experienced bowler when it comes to Indian soil. Kulkarni has bowled 8 maiden overs till now in IPL. He started his IPL days in the jerseys of Mumbai Indians to find himself now playing for Rajasthan Royals. He has taken a total of 86 wickets in 92 IPL matches so far with an economy of 8.30. 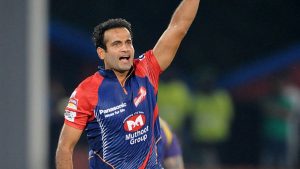 The maiden T20 world cup winner ranks 2nd in the list with 10 maiden overs bowled in his IPL career. Now retired, Irfan was a versatile swing bowler in his time. Not only bowling, Irfan Pathan also had a bit of batting in him as a lower-order batsman. Irfan Pathan has a total of 80 wickets to his name with 103 matches played in IPL with an economy of 7.77. 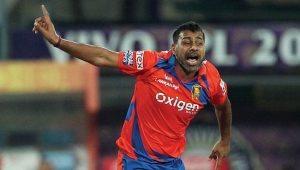 Top of the list we have Praveen Kumar with record 14 maiden overs bowled in IPL history. The veteran Swing bowler was considered one of the best swing bowlers in India in his era. Being a very economical bowler, Praveen Kumar played IPL till the year 2017. He has picked up a total of 90 wickets in IPL with 119 matches played. He has an economy of 7.72.