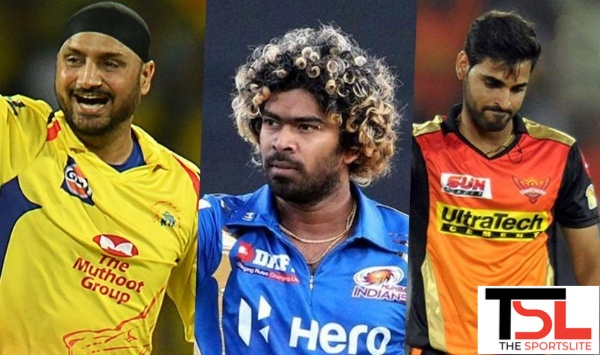 Usually, T20 cricket is considered a batsman game but that is always not the case. Bowlers can turn around a game with wickets and economical bowling. Since their inaugural season, we have seen some bowlers performing in IPL with great consistency. In terms of the bowler’s perspective, dot balls are very important in IPL. It helps to keep a check on runs besides putting pressure on the batsman. In this article, we will know about the Top 5 bowlers with the most dot balls bowled in IPL. 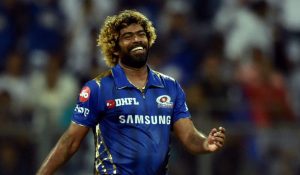 The Sri Lankan and MI legend rank fifth in the list with 1,155 dot balls bowled in the tournament history. Malinga was one of the best bowlers in the world in his days, a modern-day legend. He was mostly known for his unnatural bowling actions and toe-crushing yorkers. Malinga has got a total of 170 wickets in IPL, most by any in 122 matches with an economy of 7.14. Malinga has won the IPL title four times before retiring in early 2021. 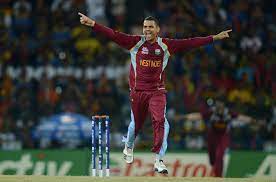 The West Indies mystery spinner is playing for KKR since his debut in IPL 2012. Sunil Narine has bowled a total of 1,155 dot balls in the tournament so far. In his prime, Batsmen used to dodge Narine’s over somehow because of mystery bowling. Sunil Narine has picked a total of 130 wickets in 124 matches so far in IPL with an economy of 6.78. Sunil has won the IPL title twice so far. 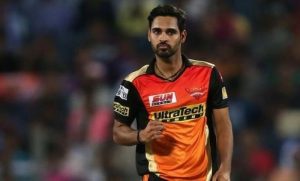 The Indian swing expert has bowled a total of 1,204 dot balls so far in the tournament. Known for his extraordinary swing bowling, Bhuvi has won the Purple cap more than once, joint with Dwayne Bravo. Bhuvi has grabbed a total of 139 wickets in 126 IPL matches so far with an economy of 7.31. Bhuvi has also got one IPL trophy to his name. 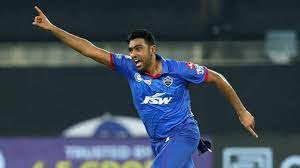 The Indian off-spinner ranks 2nd in the list having bowled 1,215 dot balls in IPL so far. Ashwin is mostly known for his variety in spin bowling. He has also got brilliant control of his length and line which makes his one of the greatest bowler in current times. The bowler from Tamil Nadu has won two consecutive IPL trophies with CSK. He has taken 139 wickets in 159 matches with an economy of 7.31. 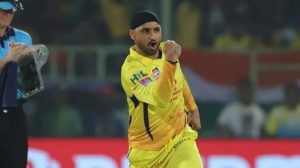 The current KKR spinner was mostly famous for his time in MI. The veteran Indian spinner tops the list with 1,268 dot balls. He debuted international cricket with a hattrick against Australia and since that day he has been a bowling pillar in Indian cricket. Bhajji has won the competition 4 times till now. Harbhajan Singh has picked up 150 wickets in 163 matches till now with an economy of 7.07.