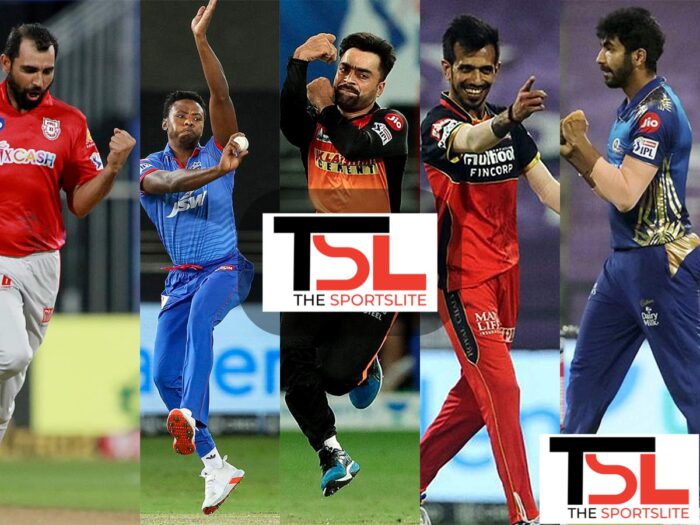 In T20, bowlers go through huge pressure because the batsman tries to go after them from the first ball itself. Playing in the short format of cricket, a dot ball or wicket is very important for the bowler because this way he can put pressure on the opposition’s batting lineup, which will prevent a high total. In a T20 game a batsman can turn the game in moments with hard-hitting, that’s why picking up wickets in regular intervals is very necessary. But not only batsmen but a bowler can turn the game with his individual brilliance. In this article, we will discuss about the Top Five best bowling figures in IPL that turned the game completely. 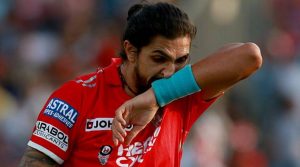 Ishant is now an integral part of the Indian Cricket team in tests. Ishant was at prime in his early days, specifically for Deccan Chargers in IPL. In 2011 Ishant took a mind-blowing spell of 5/12 in 3 overs against Kochi Tuskers Kerala. Defending a marginal target of 130, Ishant took 5 important wickets to end the KTK’s evening at 74 runs. He took the wickets of Mahela Jayawardene, Parthiv Patel, Raiphi Gomez, Brad Hodge, and Kedar Jadhav. Out of the 5 batsmen, 4 returned with ducks. Ishant produced a dream performance to seal a hard-fought win for his team. The all-time spin legend gave a jaw-dropping performance for RCB against RR in 2009. The veteran Indian international bowled a spell of 5/5 in 3.1 overs, including a maiden over. RCB was defending a low total of only 134 runs when Anil Kumble turned the show on his own. He grabbed the wickets of Yousuf Pathan, Ravindra Jadeja, Shane Warne, Munaf Patel and Kamran Khan. The excellent Anil-show bundled RR for only 58 runs. 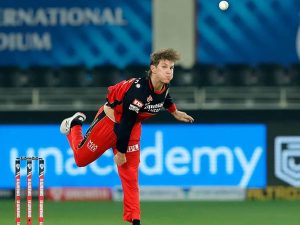 The Australian leggie grabbed the spotlight after his unbelievable spell of 6/19 for RPS against SRH. The batting first SRH batting lineup fell down due to the amazing Zampa spell. In his 4 over spell conceding only 19 runs, he grabbed the wickets of Kane Williamson, Yuvraj Singh, Moises Henriques, Deepak Hooda, Naman Ojha, and Bhuvneshwar Kumar to restrict SRH at 137 for 8. But, unfortunately, Zampa ended on the losing side that day due to combined excellence from SRH bowlers. 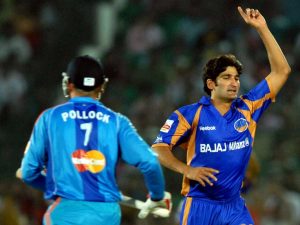 Although Pakistan players don’t play in the IPL anymore, the inaugural season was the only exception. Sohail Tanvir left his marks in IPL with his brilliant spell of 6/14 in 4 overs. The Pakistani left-arm pacer playing for RR against CSK grabbed the wickets of Parthiv Patel, Stephen Fleming, Vidyut Sivaramakrishnan, Albie Morkel, Muttiah Muralitharan and Makhaya Ntini. CSK was completely bowled out for 108 runs due to Tanvir’s excellence. RR chased the target easily with 8 wickets and 34 balls in hand. Sohail Tanvir went on to play a crucial role for RR’s only title-winning campaign. 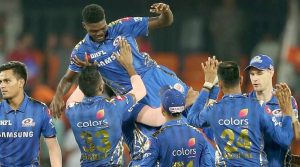 Alzarri Joseph had an unimaginable dream start to his IPL career, bowling a spell of 6/12 in his IPL debut. In 2019 Alzarri Joseph debuted in IPL for Mumbai Indians against SRH to register the best bowling figure in IPL to date. Joseph rattled the SRH batting lineup by grabbing six wickets in his spell of 3.4 overs. David Warner, Vijay Shankar, Deepak Hooda, Rashid Khan, Bhuvneshwar Kumar, and Siddarth Kaul were his victim. In his spell, he bowled a maiden over too. Alzarri Joseph single-handedly defended a low total of 137 for his team with his magical spell. MI won the match by 41 runs, courtesy of the super debutant.