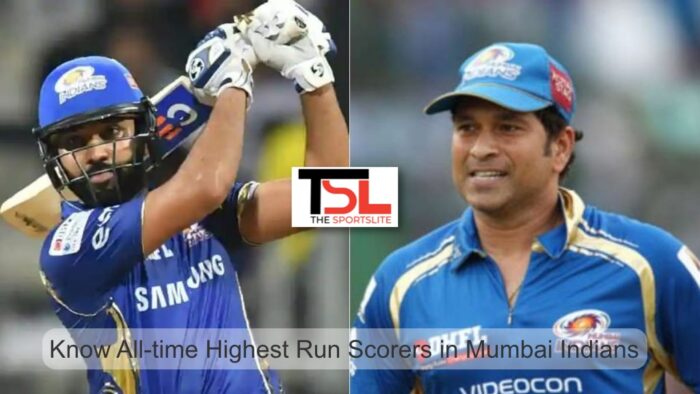 Mumbai Indians is undoubtedly one of the best teams in the Indian Premier League. They are the talk of the session every year during the IPL. The choice of top-notch players in the sport of Cricket makes the team even more daunting. As a result, they give out effective performance in every game. It is not only the top-order batsmen of the team that do the wonders. They also have a strong middle batting order. This order pushes the performance rate just at the time when it is needed the most. In this article, let us read about the top five all-time highest run-scorers in Mumbai Indians: 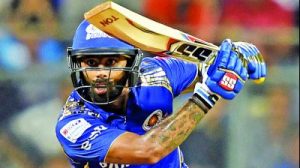 As per suggestions of reports, he has played half of his tenure in IPL for Mumbai Indians, notably 47 matches out of 101. But he was there in the field every time with an all guns blazing attitude. It has fetched him a position amongst the two players in the team with a batting average of more than 35. 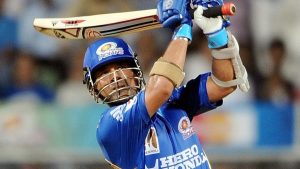 The Master Blaster was a key part of the Mumbai Indians for a stretch of six long years until he bid farewell to the game. During his time of departure, Tendulkar had the highest run scorer’s title at his disposal. He is also one of the four-century grabbers in the team. 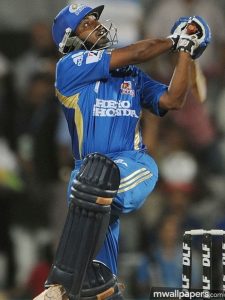 Currently playing for Chennai Super Kings, Ambati Rayudu was an integral middle-order batsman for the Mumbai Indians. He held his position in the team for a stretch of seven years. He is also one of the five players to have appeared for over 100 matches on behalf of MI. 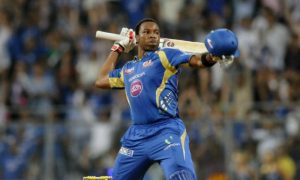 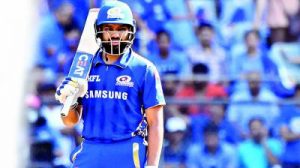 Having joined the Mumbai Indians in the year 2011, Sharma gained the title of captaincy in the year 2013. Since then he has led the team to five IPL victories. He has till now recorded one century and 31 half-centuries thereby keeping his consistency on point. He is regarded as the fourth-highest run-scorer in the history of IPL.