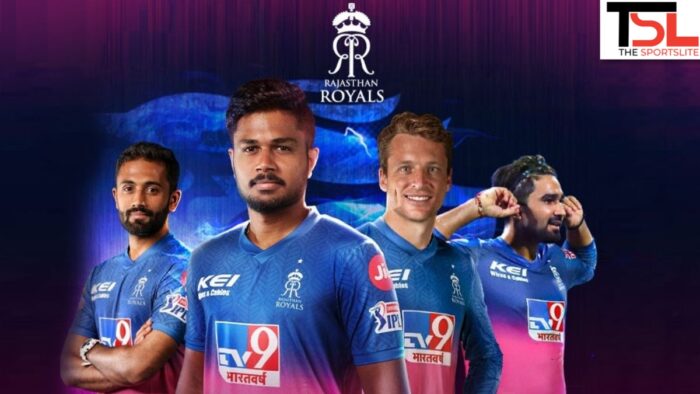 IPL 2021 is back again! The Board of Control for Cricket in India (BCCI) announced the schedule of the remaining tournament on Sunday (July 25). The competition resumes on September 19 with all the remaining games taking place in the United Arab Emirates. In the article, we will see the Rajasthan Royals Schedule for the second phase of IPL 2021.

Rajasthan Royals will have some work to do in the second half of the Indian Premier League. 29 matches have already concluded out of the 56 league-stage games. While some sides are just a couple of wins away from bagging a position in the playoffs, others require diligent work in order to advance to the next stage. Rajasthan Royals certainly belongs to the latter category. They bagged three victories in their first seven games and held the fifth rank in the points table at the time of season suspension.

Their campaign has not showcased sensational performance as of now. But Rajasthan Royals did well considering the blows they suffered. While Jofra Archer got ruled out of the season without playing a single match, Ben Stokes’ initial game proved to be his last. Liam Livingstone also pulled out midway through the tournament due to bio-bubble fatigue. With the unavailability of so many big-shot players, fans are not convinced to back RR to do much.

However, the Sanju Samson-led side utilized the restricted sources well and emerged victorious in three games. While Samson, David Miller, and Jos Buttler did wonders with the bat, Chris Morris, and Chetan Sakariya were the notable performers in the bowling department. The inaugural IPL champions, therefore, require to bag five wins in their remaining seven league-stage games to qualify for playoffs.

This proves that Rajasthan Royals are one of the tough competitors in the tournament. After all, one of RR’s three victories came against the current top-rankers Delhi Capitals. Meanwhile, Rajasthan Royals resumes their campaign against Punjab Kings on September 21.