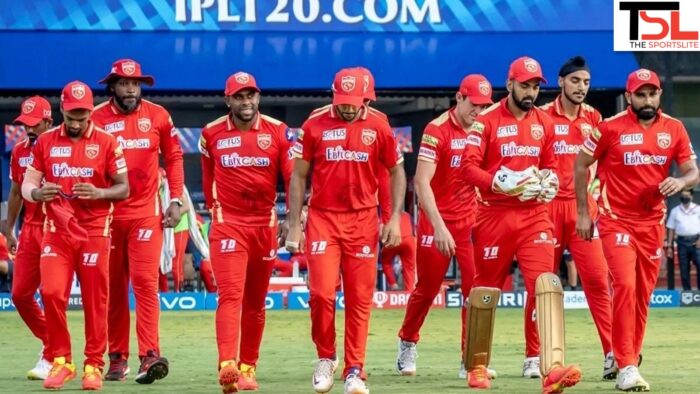 The schedule of the second half of the Indian Premier League (IPL) 2021 is out. The Board of Control for Cricket in India (BCCI) has made the announcement on Sunday (July 25). The tournament resumes on September 19, and all participating teams must gear up to showcase the best of their abilities. It seems like some teams would like to continue their sensational run, but the others would look for a change of fortune. In the article, we will see the remaining Punjab Kings Schedule for the second phase of IPL 2021.

Punjab Kings certainly belongs to the latter category, as they could not deliver a fair performance in the first leg of the tournament. They could bag just three wins out of eight games. It secured them a rank of sixth in the team standings at the time of season suspension. This means PBKS needs five wins off their remaining six games. That may secure them a place in the playoffs without any fuss.

This is indeed a tough challenge for the team and their performance in the remaining games will be interesting. With a super line-up that includes KL Rahul, Mayank Agarwal, and Chris Gayle, Punjab’s batting order is quite invincible. However, their bowling side has showcased disappointing performance from time to time.

The Punjab bowlers could not contrive to restrict the run flow even in the presence of Mohammed Shami or Jhye Richardson. As a result, the KL Rahul-led side encountered defeat quite frequently. Making too many changes in the team is speculated to be a core reason behind the side’s downfall. Therefore, identification of their best line-up should be the team management’s first challenge.

As per the current points table and performance, PBKS does not seem to be able to cross the league stage in IPL 2021. However, one must not forget their capability of turning the stars in their way. Punjab was in a similar position last year as well. However, they stunned one and all by bagging five consecutive wins in the latter half of the competition.

Although their sensational effort could not earn them a place in the playoffs last season, a similar show in IPL 2021 would surely see them ending in the top four. Meanwhile, Punjab Kings resumes their campaign against Rajasthan Royals on September 21. Let’s see more about the Punjab Kings Schedule in the second phase of IPL 2021.