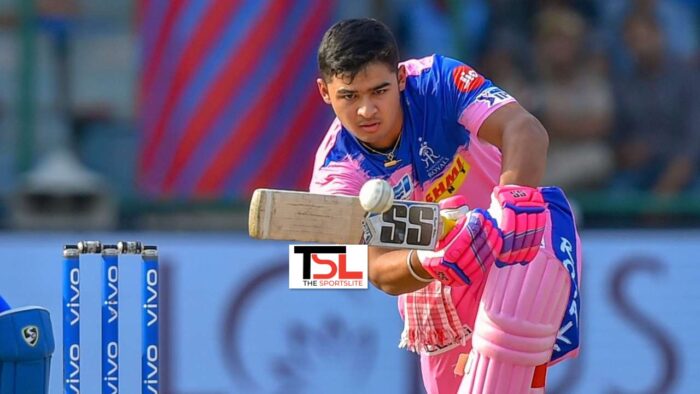 A prodigy in the world of cricket, Riyan Parag is the young lad who is moving up towards making wonders. He is a right-handed batsman and also sometimes delivers awesome leg-breaks when he bowls. In this article, let us find out more about who is Riyan Parag. 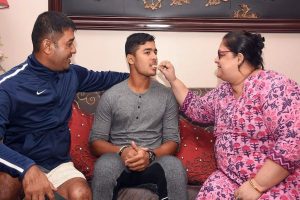 His passion and determination for the sport are no surprise. Parag belongs to a family of sportspersons where his father had been an ex Ranji Trophy cricketer and his mother a national level swimmer holding a number of records. Parag states that he used to be flabby back when he was young. In order to reduce the flab of his body, he went on to a dedicated follow-up of the Ketogenic diet. The Keto diet lasted for about a year and a half and he was back at his game with a revamped fitness and stability in his body. 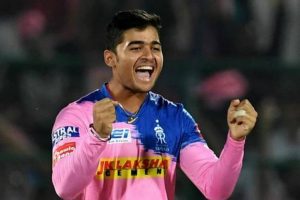 His cricketing career started at the tender age of 12 when he got selected for the under-16 Assam Cricket Team. In the year 2017, other than his national u-19 debuts, Riyan also debuted for T20 against Jharkhand and played the match in Kolkata as an opening batsman. His performance drastically kept on improving and the following year witnessed his selection in the U-19 Cricket World Cup. 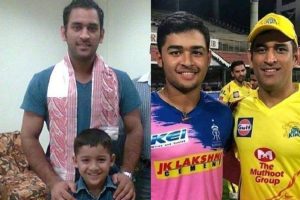 Mahendra Singh Dhoni has been Riyan’s long-time idol and he played along with Riyan’s father back during their railway days. Dhoni happened to be captain and wicketkeeper for the opposition team during Parag’s first IPL match after getting purchased by Rajasthan Royals. This was a genuine turning point for the budding cricketer to share the same field as part of the opposition against his idol. 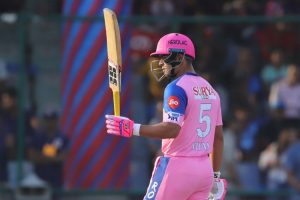 Riyan managed to hit his maiden half-century during his second season in the IPL. This half-century secured him the title of the youngest player in IPL to hit a fifty. His record surpassed the ones already set by Sanju Samson and Prithvi Shaw.

Undoubtedly, Riyan Parag looks fascinatingly promising in terms of performance. Riyan Parag Biography suggests that if this flow of improvement persists, we do not have to wait long enough to witness another blasting addition to our national cricket team.