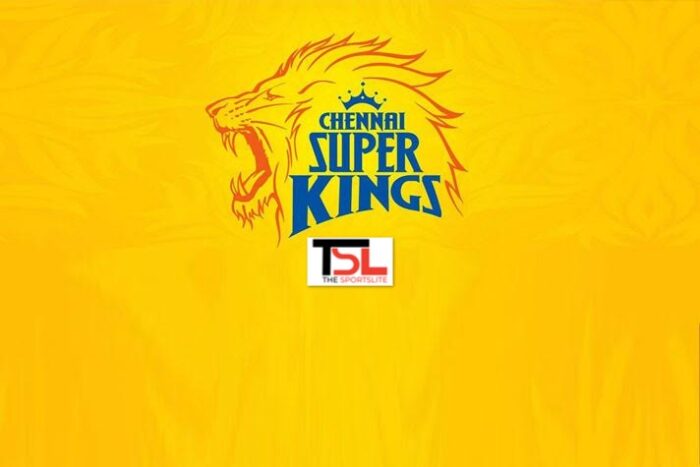 IPL 2021 resumes on September 19. The Board of Control for Cricket in India (BCCI) announced the tournament schedule on Sunday (July 25). Chennai Super Kings is going to be a treat to watch in this leg of the tournament.

CSK performed the best out of all teams in the IPL. They were probably the most disappointed team after learning about the tournament’s suspension earlier this year. They won five matches out of their first seven games. The MS Dhoni-led side was on a roll and just a couple of steps away from confirming their place in the playoffs. However, the Covid-19 pandemic brought their form to a halt.

The start of the season was not quite well for CSK as they suffered a seven-wicket defeat against Delhi Capitals. However, they rebounded with five consecutive victories. As a result, they were ranked second in the points table during the time of season suspension. This also implies that CSK requires just three more wins in their upcoming seven league-stage games. That will fetch them a solid place in the playoffs without any fuss.

For those who do not know, CSK is undergoing a challenge that hit them in the previous season of IPL. MS Dhoni’s men, for the very first time in the history of IPL, did not qualify for the playoffs. They lost 8 matches out of their 14 league-stage games. Questions were raised over the team combination, strategy, and approach. Even, Dhoni’s place in the starting XI also came under review.

However, the Super Kings have bounced back in IPL 2021 and are showing consistent performance as of now. The players like Faf du Plessis, Ravindra Jadeja, Moeen Ali, and Sam Curran are notable performers in the tournament. Although MS Dhoni has not really been at his best with the bat, his sharp wicketkeeping and précise on-field decisions play a major role in CSK’s stellar run. Meanwhile, the Chennai-based side resumes its campaign against Mumbai Indians on September 19.

Let us take a look at the remaining Chennai Super Kings Schedule in IPL 2021 Part-2.