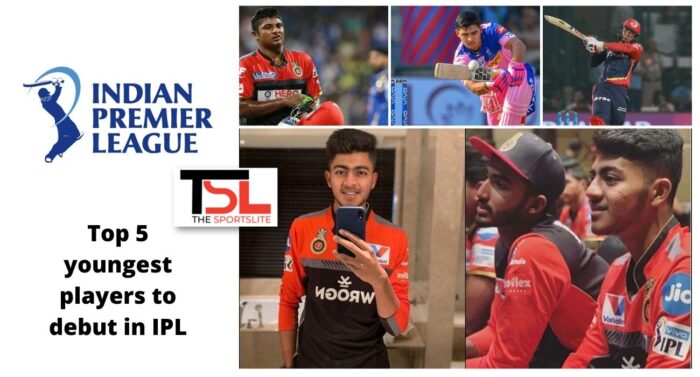 Know all about the five youngest debutants in IPL history

Indian Premier League has come out as a platform for young cricketers to showcase their talent. And prove themselves fruitful enough to be selected in the international teams. It is giving the right exposure to the young talents by giving them a chance to play with the most experienced players from all around the world. Showing enthralling performances, some of the youngsters have already made it to their International Teams. So now let’s have a glance at the list of youngest debutants in IPL, starting with the oldest in age. 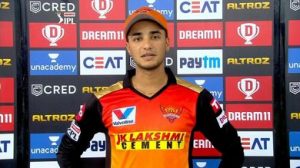 Abhishek Sharma born on December 4, 2000, in Punjab is an all-rounder. He played for Punjab in Ranji and Vijay Hazare Trophy in 2016-17. In 2018 at an age of 17 years and 251 days, Delhi Capitals(then known as Delhi Daredevils) snapped him in the auction at a price of ₹55 lakhs. Although he was new to this format, he smashed a quickfire of 46 runs just off 19 balls against RCB amazing everyone in the crowd. Now he plays for Sunrisers Hyderabad. 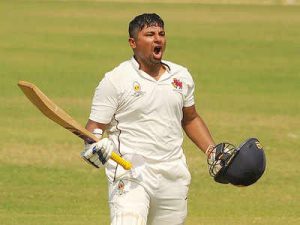 Sarfaraz Khan was born on 22 October 1997 in Mumbai. He came into the limelight when at the age of only 12 he made 439 off 421 balls in a Harris Shield Game thereby breaking Sachin Tendulkar’s record. Then after playing in domestic and U-19 cricket he got the chance in IPL. In 2015 at the age of 17 years and 177 days, RCB picked him in the auction for ₹50 lakhs. In his debut match against CSK, he scored only 11 runs. However, the next time, when he got the chance, he smashed 45 runs just off 21 balls. 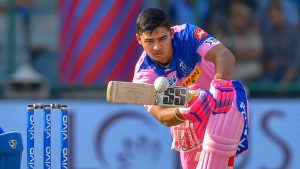 Riyan Parag was born on 10 November 2001 and is a right-handed batsman and leg-break bowler. Rajasthan Royals bought him in the 2019 IPL auction of the 2019 season. And he played his first match against CSK making only 16 runs. However, after that, he became the youngest player to score a fifty at the age of 17 yrs and 152 days against the Delhi Capitals. 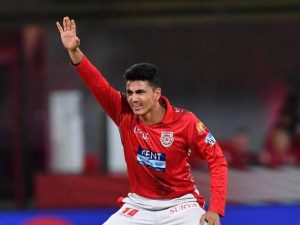 Mujeeb is an Afghan bowler born on 28 March 2001. At the age of 16 yrs, he became the youngest player to take a 5 wicket haul in ODI cricket for Afghanistan. Then at the age of 17, in 2018, Punjab Kings bought him in the auction. On 8 April 2018, he played his first IPL match at the age of 17 yrs and 11 days against the Delhi Capitals. 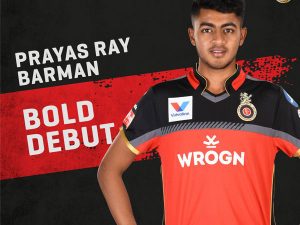 Prayas is an Indian leg break bowler born on 25 October 2002, till now the youngest to debut for IPL. In 2018 Royal Challengers Bangalore picked him up in the auction for a whopping ₹1.5 crores. And on 30 April 2019, at the age of 16 yrs and 157 days, he made his debut against Sunrisers Hyderabad. However, he conceded 56 runs in his four-over spell and RCB released him ahead of IPL 2020 auction.