Most Clean Sheets in Euros History: Check out Top-5 Goalkeepers 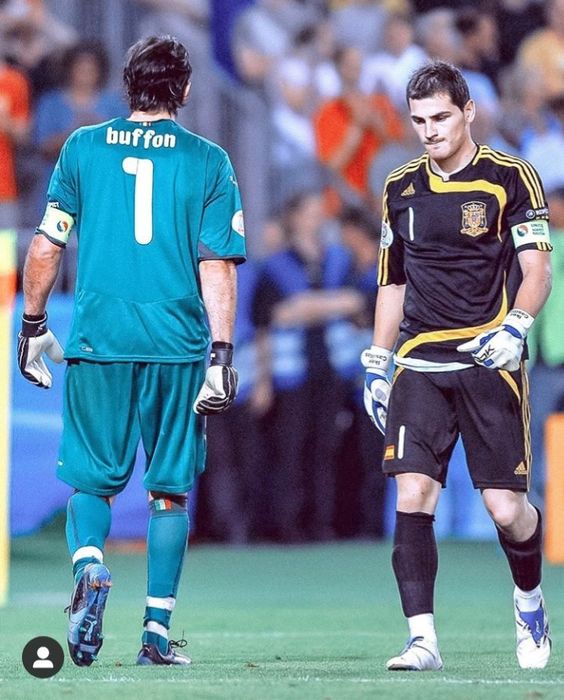 There have been many goalkeepers who have proven their importance many times on the field. Here’s a list of the goalkeepers with the most clean-sheets in Euros history.

Courtois plays for the Belgium National Team as well as Real Madrid FC. The 29 year old is regarded as one of the best goalkeepers in the world. He has played in 3 International Tournaments for Belgium. The Belgian was one of the standout performers for his former clubs Chelsea and Atletico Madrid when they went on to win the the league. He stands 5th on our list with 6 clean sheets to his name.

The next player on the list is the Portuguese goalkeeper Rui Patricio. The experienced goalkeeper was influential in Portugal’s run to win the Euros in 2016. In addition to that, he was awarded the player of the tournament too. The legendary goalkeeper has 7 clean sheets in Euros history to his name too. As a result, it gets him to 4th in the all-time rankings.

The legendary goalkeeper Edwin Van der Sar comes 3rd on the list with 8 clean sheets to his name. Also known as the “Flying Dutchman”, the Dutch keeper was an important member of the national team. The retired goalkeeper also holds the record for the longest duration without conceding a goal which is of 1,311 minutes. He was a brilliant player for all the teams that he played in and as a result, won numerous titles.

Check out: Top Five Goalkeepers with All-time Most cleansheets in La Liga

The goalkeeper with the 2nd most clean sheets in Europe is none other than the legendary goalkeeper of Italy, Gianluigi Buffon. The shot-stopper is considered to be the most influential Italian player ever. As a result, he is also regarded by many as the best goalkeeper of all time. However, the Italian keeper has not won the UEFA Champions League in his career even though he’s reached the finals numerous times. The 43 year old is still playing for Parma in Serie B. He has 8 clean sheets in Euros to his name.

Most clean sheets in euros history: