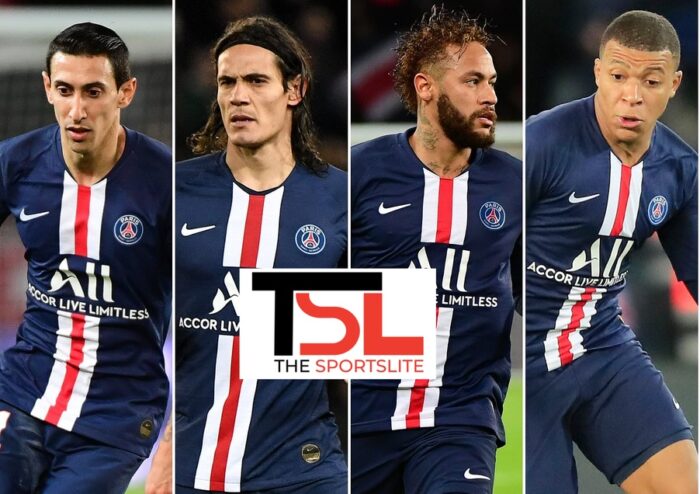 With the relatively recent emergence of PSG, the French juggernaut has stolen the show when it comes to transfer market bringing in the highest incoming transfers in Ligue 1.

Here we look at the Top Five Highest Incoming Transfers in Ligue 1:

With only the Champions League missing from their museum of trophies, PSG were hell bent during the 2021 summer transfer market to create the best team of Europe. The Moroccan fullback was typically high on the list, as a considerable amount of fee was spent. He is 5th in our list of top five highest incoming transfers in Ligue 1.

After a short yet poignant time in English club Manchester United, Di Maria looked to ply his trade elsewhere. The Paris based club naturally  looked very interested to add the Champions League winner to their roster. And clearly, it was a win-win move for the club and the player. He stands at 4th in our list.

The Uruguayan marksman was catching a lot of attention in 2013. PSG were one of the suitors and a very capable one, with an intent to invest heavy. It was not just a vital addition to the squad but also a statement of intent from the rejuvenated club. He earns the 3rd spot in our list of top five highest incoming transfers in Ligue 1.

Beating PSG to the title race and dumping Guardiola’s Manchester City out of the Champions League, the Monaco side of 2016/17 were a force to reckon with. And among it, the most sought after craftsman was the winger with blistering pace, Mbappe. Spending an eye watering amount of money, the club wanted to establish a dominance over Europe. Mbappe holds the 2nd spot in our list.

It came to the FC Barcelona faithful’s dismay when the Brazilian dazzler decided it was time to move on. And the French were ready to do whatever it takes to secure his service. It still holds the record for the most expensive signing ever. This earns him the top spot in our list of the top five highest incoming transfers in Ligue 1.