Top Five players with All-time most assists in Ligue 1 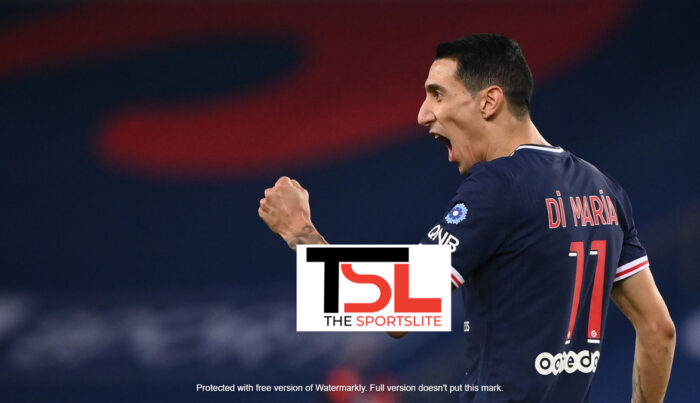 The French league has gained the most respect for promoting and showcasing youth. Over the years talents from this league had no problem shining in other big leagues, especially playmakers, who have all-time most assists in Ligue 1.

Here we see the top five players with all-time most assists in Ligue 1:

Described as being an explosive player capable of taking two opponents out of the game to create space, the winger was extremely good at using his low center of gravity to turn from one side to the other. An agile and mobile player, the Frenchman stacked up 53 assists in the league during his career placing him on 5th in our list of players with all-time most assists in Ligue 1.

Playing in the league since 2008, the French is crafty with the ball in his feet. He changed his national team to Algeria in 2010 despite having appeared for the French national team as a youth player. This brilliant attacking midfielder has 56 assists so far.

A graduate of the Clairfontaine academy, the French international was deployed as a striker before being switched to the wings in subsequent years. Making 5 appearances for the national team, Briand also proved his mettle appearing for multiple French clubs as well as providing 62 assists throughout his time in the league. He earns the 3rd spot in our list of players with all-time most assists in Ligue 1.

After a much anticipated but disappointing tenure at Manchester United, the dazzling Argentine found his true form in Paris. Appearing in a star-studded squad, with the likes of Neymar and Mbappe, Di Maria never lost his sheen. With 66 assists in only 174 appearances, this is quite a remarkable feat of football.

The Ex-West Ham magician has a separate fanbase of his aesthetics. Lighting up the Premier League at one point, Payet has been consistently marvelous in the Ligue 1 as well. With 102 assists Payet tops the list of all-time most assists in Ligue 1.