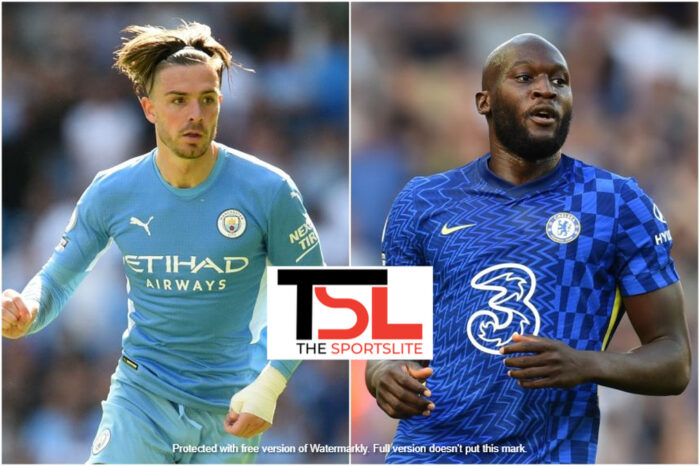 Let us look at the Highest Incoming Transfers in Premier League:

A part of a rejuvenation project by Chelsea under Frank Lampard, the German was major deal, and tipped off to be one of the best ones to be proved in coming years. However Frank Lampard didn’t last long enough in the job as the manager to see the potential fulfilled. But Havertz has played well under Lampard’s successor, Tuchel. He gets the 5th spot in our list of highest incoming transfers in Premier League.

After the World Cup heroics in 2018, the ex Leicester City center back was the most primary target for Manchester United, given their defensive shortcomings prior to his arrival. A fruitful signing or not, the expensive deal will be put to sword by critics and fans in coming years. He earns the 4th spot.

Another expensive Manchester United signing, this deal held the record for quite a while. It was promised to be a game changing signing for the English club. His performance at Juventus proved to be more than impressive to warrant such a deal. He is placed at 3rd in our list of highest incoming transfers in Premier League.

Once cemented in this list as a Manchester United signing, the Belgian topped that deal with a classic return to Premier League and in the Chelsea shirt as well. With an incredible performance in Serie A, this transfer fee is said to be only a figure as compared to what he can bring to Chelsea earning him the 2nd spot in our list.

The defending champions of Premier League splashed the cash on one of the hottest names of English football. Helping Aston villa survive, the proposal of competing and winning titles for Manchester City must have proved too much. With already one of the best teams in Europe, the addition of this marvelous player will only strengthen City’s squad, clinching him the top spot in our list of highest incoming transfers in Premier League.

Have a look at Highest Incoming Transfers in Premier League: