Top Five Players with All-time most Assists in UEFA Championship 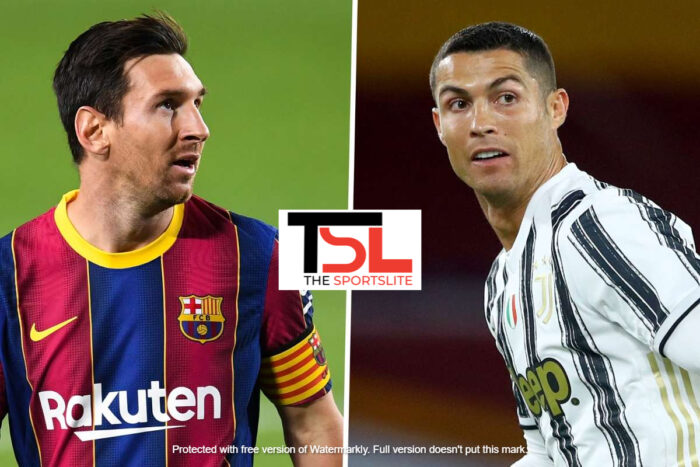 The grandest of grand stages in Europe, this tournament never disappoints in sparkling attacking football. So it is very obvious that it would have the best of the best attacking talents with the players with all-time most assists in UEFA Championship being few of the best passers in the game.

Here are the Top Five players with all time most assists in UEFA Championship:

Benzema is an unorthodox number 9. But he has been constantly deployed in the center forward role. He is agile, intelligent and creative. In addition he has prolific goal scoring ability that paid dividends for Real Madrid and Olympique Lyonnais. With 24 assists in the Champions League, Benzema is 5th in our list of top five players with all time most assists in UEFA championship.

Neymar is bedazzling, bewitching and spellbinding. He has played for FC Barcelona and currently playing for PSG in UEFA championship. The Brazilian dribbler scored as much plaudits for his incredible creativity as goals. The numbers back up his ability too. With 28 assists in just 70 appearances, he is 4th in our list.

Angel Di Maria is a crucial playmaker for every side he plays for. Although he has only one champions league medal to show for it. With 32 assists in 94 games, the Argentine gets the 3rd spot in our list of all-time most assists in UEFA championship.

An enigma FC Barcelona could not have done without, Messi showed and keeps showing every season what his height of playmaking prowess looks like. Hardly showing any signs of stopping, Messi has 34 assists and many more to come as he joins PSG this season.

Cristiano Ronaldo hardly misses a list. He is a player used to big games. He has now joined his boyhood club, Manchester United. So far with 36 assists, he tops the list of players with all-time most assists in UEFA championship.

Summary of most assists in UEFA Championship: