The SportsLiteSports at just one click!
HomeFootballTop 5 football Teams Who Have The Highest Wage Bill In The...
FootballForever Facts 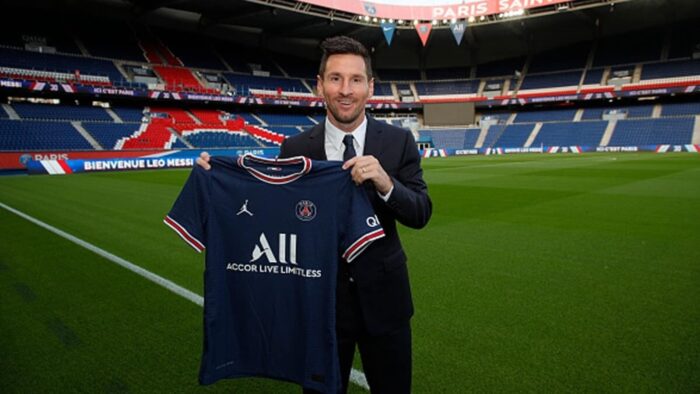 Know everything about the top 5 clubs who have the highest wage bill in the world as preparations for the new 2021-22 season begin.

Spending big money on football has caused trouble to many teams in the past. But the big money clubs do not understand that all the glitter is not gold. Meanwhile, they keep on spending big bags of cash on the transfer fees of players and pay them millions for their services.

💰 It's official: PSG have the highest wage-bill of any sports team in the world.

As a result, clubs have to endure heavy losses if the player fails to perform or gets injured. The transfers of big-money players bring a lot of attention to those players which sometimes acts as a burden. We have a look at the top 5 sporting teams that have the highest wage bill in the world.

ALSO READ: Top 5 transfers in the Premier League ahead of the new 2021-22 Season 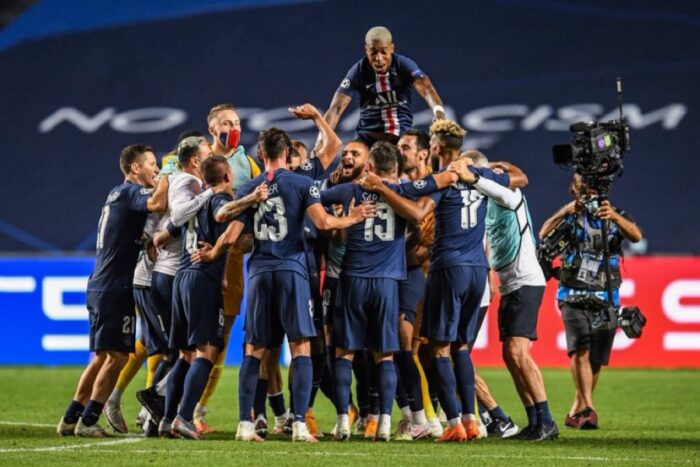 Ligue 1 club Paris-Saint Germain rush to the top of the summit by securing the transfer of the best player in the world Leo Messi who will earn a reportedly whopping €35 million per year. Meanwhile, teammates like Neymar and Mbappe are also on a huge salary.

The continuous arrival of big-money players has increased the length of the PSG wage bill which now stands at £256 million which is the highest in the world right now. PSG currently have the costliest sports team in the world alongside other expenses incurred for the operation of the Parisian club. 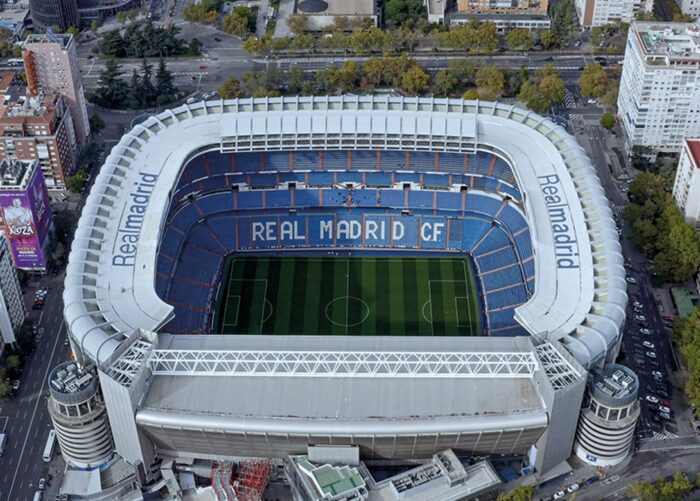 Los Blancos are recognized all around the world for spending big transfer fees on players but the All white of Real Madrid have been quiet for a while now in the transfer market, as the existing player’s wage bill stands at £212 million including flop Gareth Bale and injury-prone Eden Hazard.

Spanish club is now at the second spot after the arrival of Lionel Messi to the Paris-Saint Germain. Meanwhile, Real Madrid will try their luck for the signature of Kylian Mbappe who is a dream signing for the club. 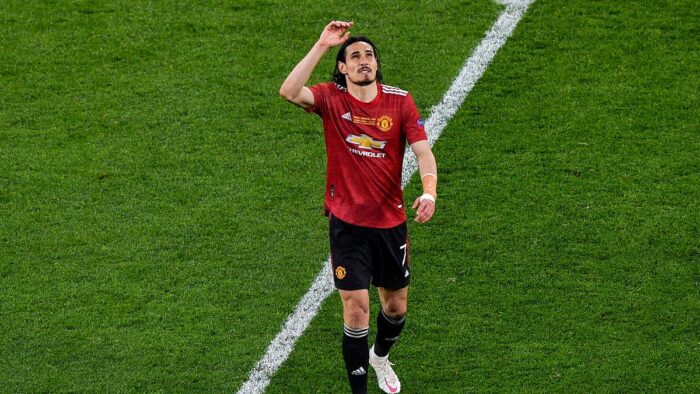 Premier League club Manchester United sits third on the list with the arrival of Borussia Dortmund youngster Jadon Sancho and Real Madrid defender Raphael Varane. United is splashing £202 million in terms of wages and regular arrivals in the transfer market. But the result is not satisfactory in terms of silverware.

The team needs to buck up and return to their brilliant best and assert some dominance over English football for which they are recognized all around the world. The departure of Lionel Messi has also not affected the wage bill of Barcelona which is not being able to sell players like Philipe Coutinho, Samuel Umtiti, Clement Lenglet, and Miralem Pjanic who are on huge wages. Meanwhile, veterans of the club like Pique and Busquets have agreed on a wage cut, some players are not budging from their stance.

The club is spending £195 million on player salaries. This was the main reason they were not able to fit Messi into the Financial Fair Play Regulations of La Liga. 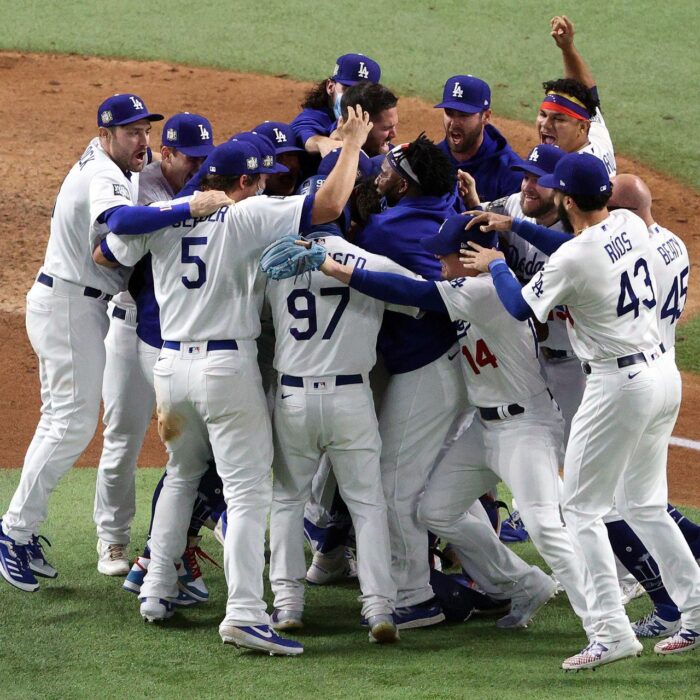 The Los Angeles Dodgers are an American professional baseball team based in Los Angeles, America. The Dodgers compete in Major League Baseball (MLB) as a member club of the National League (NL) West division.

ALSO READ: PSG Predicted Lineup After Confirming The Signing Of Lionel Messi Ahead Of The New Season