The SportsLiteSports at just one click!
HomeFootballPSG Predicted Lineup After Confirming The Signing Of Lionel Messi Ahead Of...
FootballForever Facts 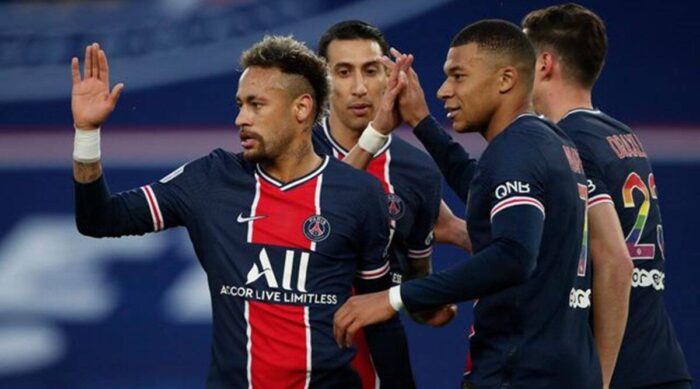 Have a look at the predicted lineup of the French club PSG after securing the signature of Argentine forward Lionel Messi.

Paris-Saint Germain have made big headlines in the transfer market by bringing in some of the most recognized football players into the team.

The arrival of Lionel Messi will definitely help the confidence of the team and current players whose main focus now will be to win the UEFA Champions League.

It will be interesting to see how these big names connect on the field and entertain the Parisian crowd: 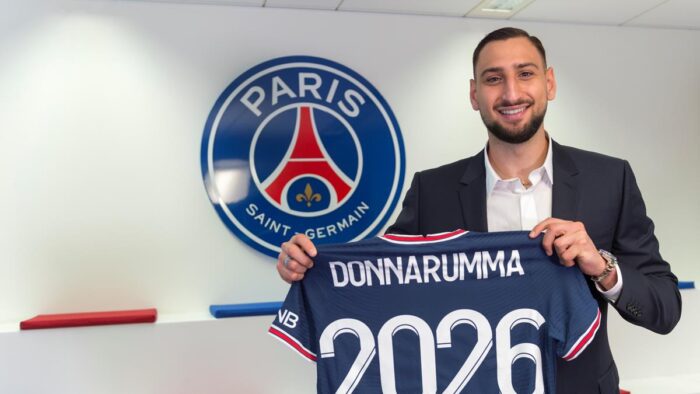 Paris-Saint Germain brought in Donnarumma on a free transfer from AC Milan who were not able to earn any sort of profit from the sale of their bright young prospect.

Donnarumma will surely provide some stability in the PSG goal because of his long frame and wonderful goalkeeping ability. Moroccan Internation Achraf Hakimi is an excellent addition to the team with his electric pace and extraordinary vision, Hakimi will definitely trouble the opposition team.

Hakimi made the switch from Inter Milan who are currently in the middle of a financial crisis and were struggling to keep hold of their good players.

27-years-old Brazilian defender Marquinhos will lead the PSG team and will be their most crucial player in the middle of superstars.

His leadership qualities will be necessary on the field to manage the big egos at the club. 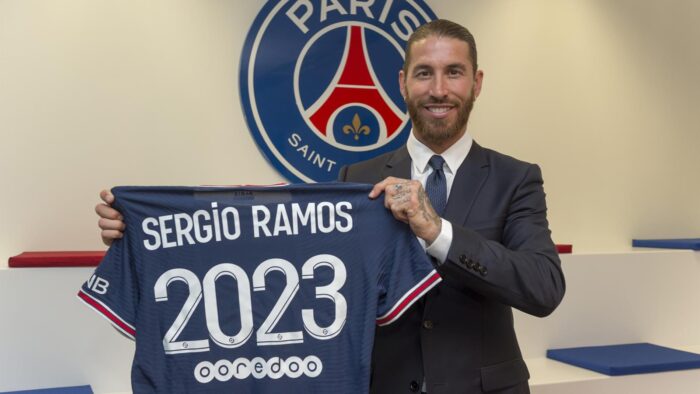 Former Real Madrid captain Sergio Ramos will now defend the Parisian goal with all his heart and will ensure that his team maintains a strong defensive structure.

Meanwhile, he will not be able to foul Messi as both players are now in the same team.

Juan Bernat will definitely face strong competition in his position which is right now the weakest link of the team. However, PSG can bring in one more defender before the conclusion of the transfer window.

As a result, the existing players will work harder in order to maintain their place in the first team.

Italian International Marco Verrati will sit in the heart of the midfield and will try to pull the strings of the opposition with his wonderful passing ability.

Meanwhile, there would be very tough competition in the midfield which will result in the departure of some players.

In addition, Argentine International will be the legs of the PSG midfield with his extraordinary anticipation of the ball and amazing work rate.

He was an instrumental player for the Argentina team during the Copa America triumph.

Angel Di Maria will be the happiest member of the squad as he will now play alongside his compatriot Lione Messi at the Parc Des Princes.

Meanwhile, there are fewer chances of Di Maria being the third midfielder, but, he will rotate with Messi and show their wonderful combination week in week out.

Brazilian forward Neymar will now return to his brilliant best alongside former teammate Lionel Messi whose arrival is now confirmed.

However, he will not be the center of attention anymore at the Parisian club which might hurt his ego.

PSG’s young prospect Kylian Mbappe will now have to make runs for the most amazing passes of Lionel Messi. This will help in the development of the player.

Meanwhile, It is a dream to play alongside Messi. 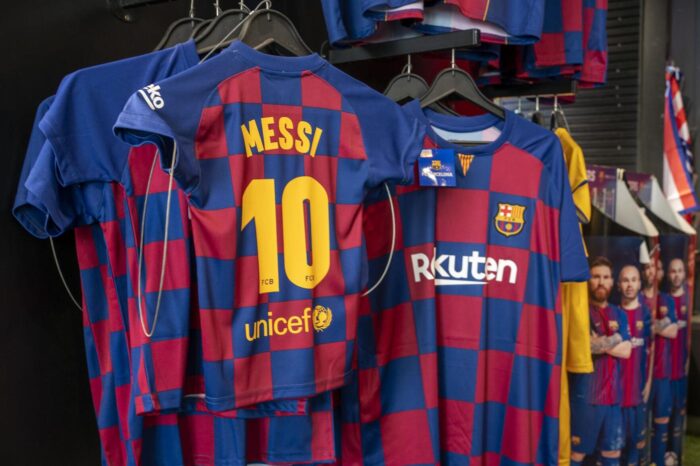 Argentine forward Lionel Messi will amaze people at the Parc Des Princes now after his breakup with FC Barcelona who were not able to extend his contract.

Subsequently, Messi has arrived in Paris and will sign a new contract with the Parisian club.