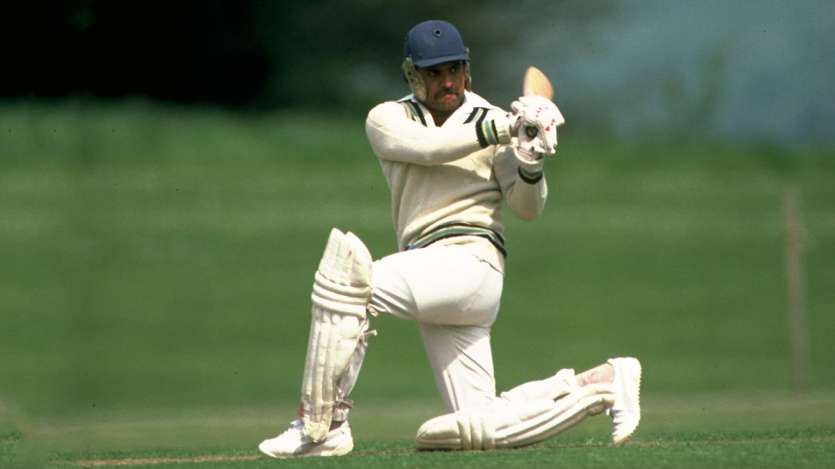 Yashpal Sharma, the man who played some vital innings in India’s World Cup-winning campaign of 1983 was born today in 1954 at Ludhiana.

He had scored tons of runs since an early age. The innings of 173 in the Duleep Trophy for the North Zone were appreciated by many people. The speciality about this innings was it had come against the South Zone which did consist of the Indian wizards of spin bowling; Bhagavat Chandrasekhar, Erapalli Prasanna and Srinivas Venkataraghavan.

The selectors really started to think about this lad after such innings against such maestros. On 13th October 1978, Yashpal Sharma made his ODI debut against Pakistan. He was in the squad for the 1979 World Cup but didn’t get an opportunity to be on the field.

Also Read Discus throw: Know what is Discuss throw and who won medals in Tokyo 2020

In those days, tour matches had a lot of importance. Yashpal scored mammoth 884 runs in those matches at an outstanding average of 58. The performances in those tour games really helped him to receive a maiden Test call.  On 2nd August 1979, he played his first Test match.

Until the 1983 World Cup, Yashpal Sharma became the vital cog in the Indian setup. The 1983 World Cup victory helped him to gain the respect that he had deserved earlier. The 1983 Tournament had its first upset in the opening game when India defeated the two-time champions West Indies. Yashpal scored 89 runs for India. The 61 runs against England in the semi-finals helped India to defeat England and march into the World Cup Final. Yashpal’s 240 runs over the eight matches of the tournament really made the difference and he was one of the many heroes of the 1983 World Cup victory for India.

1606 runs in Tests at 33.45 and 883 runs in ODIs at 28.48, well, the numbers don’t really tell the complete story. Though he might be more renowned for his World Cup performances, he also had saved India many times from a certain defeat by his gritty and resilient batting. He is one of the greats of Indian cricket.

After his retirement, he had a short stint with umpiring, and then he was part of the national selection committee for Indian cricket. During his time as a selector, India won the 2011 World Cup.

Give it a read: 6th Aug in Football history: The interesting story about how United found Cristiano Ronaldo in a friendly match

Recently, on 13th July 2021 at the age of 66, a heart attack took Yashpal Sharma away from us. But he will remain in the memory and in the hearts of many Indians.

Yashpal Sharma is the Uncle of Chetan Sharma. They represented India together in two ODIs. Graeme Fowler was dismissed on Chetan’s bowling, thanks to Yashpal’s catch. This would be the only incident when Uncle and Nephew played together for any national side.

Thank you for reading 🙂

Share
Facebook
Twitter
Pinterest
WhatsApp
Previous articlePSG Predicted Lineup After Confirming The Signing Of Lionel Messi Ahead Of The New Season
Next article11th Aug in football history: Torquay vs Portsmouth match postponed due to solar eclipse