The SportsLiteSports at just one click!
HomeMiscellaneousDiscus throw: Know what is Discuss throw and who won medals in...
MiscellaneousTokyo Olympics 2020 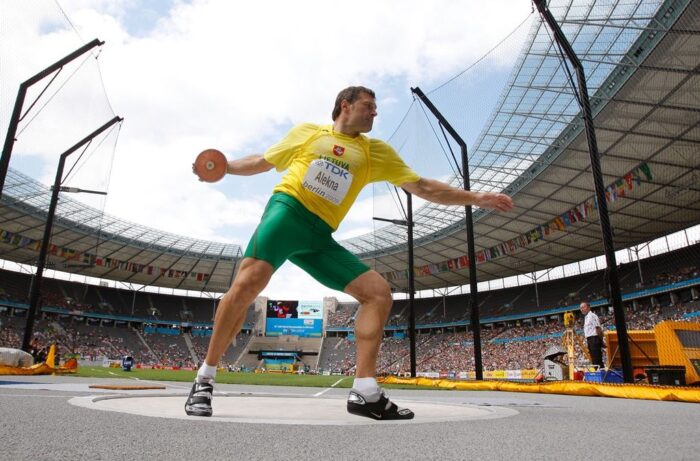 What is Discus Throw and its origin?

The discus throw also known as disc throw is a track and field event in which an athlete throws a heavy disc, called a discus in an attempt to mark a farther distance than their competitors. 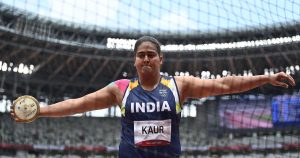 The sport of throwing the discus traces back to it being an event in the original Olympic Games of Ancient Greece. The discus as a sport was resurrected in Magdeburg, Germany, by Christian Georg Kohlrausch and his students in the 1870s. 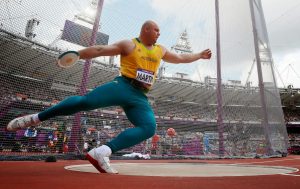 Discus Throw at the Olympics

The discus throw is one of four track and field throwing events held at the Summer Olympics. The men’s discus throw has been present on the Olympic athletics programme since 1896 (one of two throws events at the first Olympics, alongside the shot put).

Two variations on the event have been contested at the Olympics: a two-handed competition at the 1912 Stockholm Olympics, with athletes using both left and right arm putting techniques, and a stone throw at the 1906 Intercalated Games.