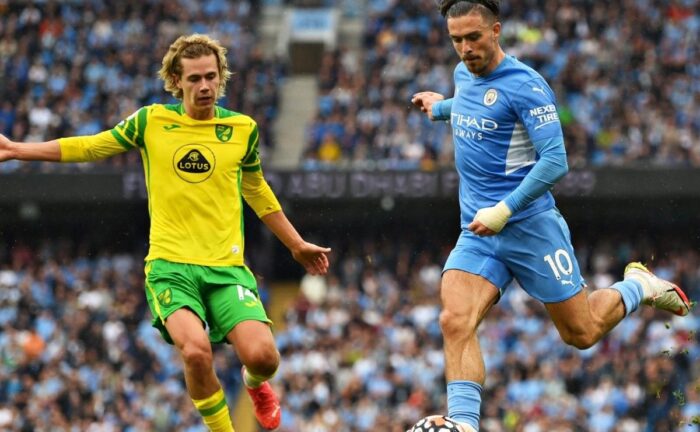 Know everything about the hammering of Norwich City by the hands of the Premier League Champions Manchester City at the Etihad Stadium.

Pep Guardiola’s team bounce back after a shaky start to the Premier League season by thrashing Norwich City by 5-0. Meanwhile, Newly promoted Norwich mustered just one shot all game and were well-beaten by the reigning champions. It was a classic Manchester City night at the Etihad Stadium after a disastrous start to the season. 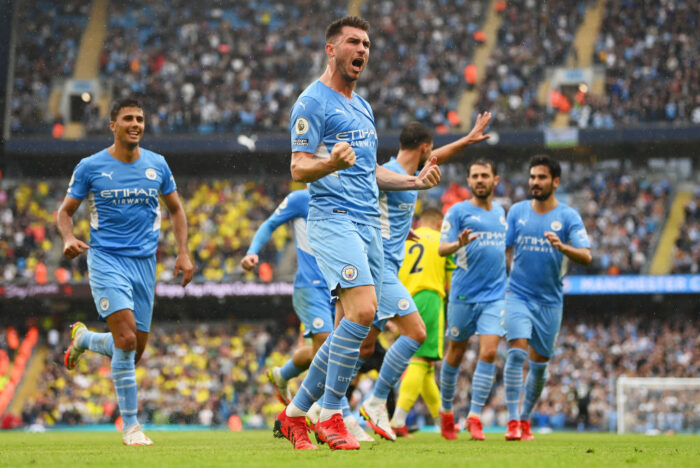 Man City climb to eighth position after their triumph over Norwich City who succumbs to the bottom of the table. This is an excellent result for Guardiola’s team who will host Arsenal on matchday 2. Meanwhile, Norwich will host Bournemouth at the Carrow Road Stadium.

In addition, Brazilian forward Gabriel Jesus shined all the way throughout the game troubling the opposition defense by making runs through the right flank. He was unplayable yesterday creating spaces in the midfield and generating a goal-scoring opportunity.

Man City started dominating the game from the start and Gabriel Jesus began growing into the game with his swift movement across the pitch. His seventh-minute cross was turned into the goal by Tim Krul who had no time to react. However, City’s second goal came very quickly which was ruled out due to a foul in the buildup. 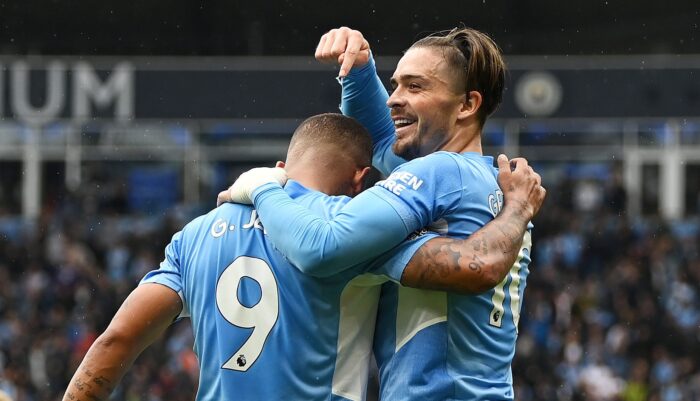 Jack Grealish’s first goal for Man City was a misjudged tap-in to the cross by Gabriel Jesus who was outstanding. Manchester City entered the second half with a comfortable 2-0 lead over Norwich who looked beaten at that time. Subsequently, City’s third goal came from an ill-cleared corner which was tucked in by Aymeric Laporte.

Raheem Sterling increased the lead by converting an easy tap-in which was assisted by Gabriel Jesus. Meanwhile, their final goal came through a crossfield ball from Ruben Dias to Mahrez who closed the scoring for Premier League Champions. It was a complete performance from Guardiola’s team who needed this victory in their bid to defend the title.