The SportsLiteSports at just one click!
HomeFootballPremier League Transfer News 2021-22: Leicester City Agree On A Deal With...
Football 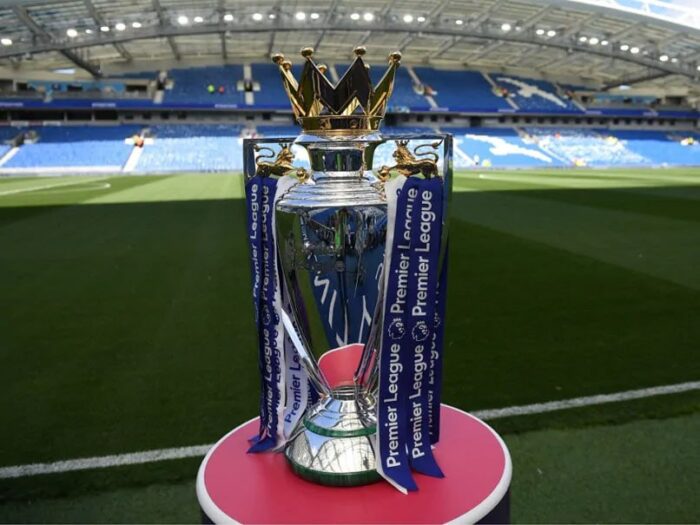 Get up to speed with the transfer news surrounding Premier League club Leicester City who secure the signature of Southampton defender Jannik Vestergaard. 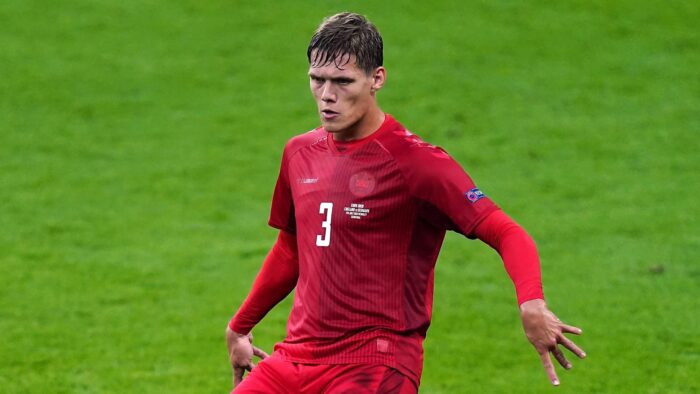 Denmark International Jannik Vestergaard completes his move to Premier League rival Leicester City who were in the transfer market for a defender. Long-term injury to Wesley Fofana has forced the English side to act quickly and go ahead with the best available option.

Jannik Vestergaard is in Leicester to complete his move as new #LCFC centre back. Done deal confirmed – paperworks to be signed today afternoon between the two clubs. 🔵 #Leicester

Contract has been signed after personal terms agreed. Here-we-go.

Southampton will recieve somewhere around £15million quids for Vestergaard who established himself as one of the best defenders in the Premier League playing at St Mary’s Stadium. Brandon Rodgers pushed for this deal to happen and was personally involved in the negotiations.

This sudden move from Leicester is justified after the injury to Wesley Fofana in a pre-season game against Villareal and is now ruled out for a significant amount of time. Leicester pursued Vestergaard in the winter transfer window of 2020 but complications with Southampton caused the deal to breakout. 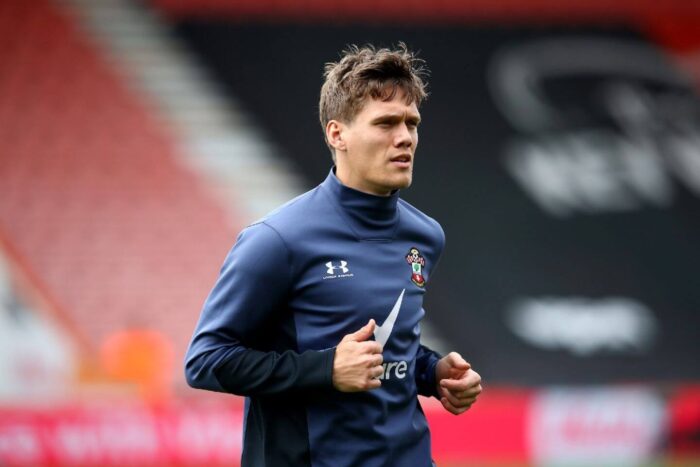 Somehow, Jannik Vestergaard has now landed in Leicester and will be announced after completing his medicals. 29-years-old Jannki Vestergaard arrives in the team after a successful EURO 2020 campaign with Denmark who reached the semifinal of the tournament only to be eliminated because of a soft penalty awarded to England.

Denmark International began his professional football career in Bundesliga and joined Hoffenheim in 2010 developing as a player in the German League. However, he was not able to impress the coaching staff who often referred to him as “a very tall guy, not fast enough for the Bndesliga”.

He featured ocassionally for the team and was mostly used in a squad rotation barely getting proper game time required in the early development of the players.

Vestergaard managed to play 82 games for the club in all competitions finding the net 5 times during his 5 year tenure with the club. 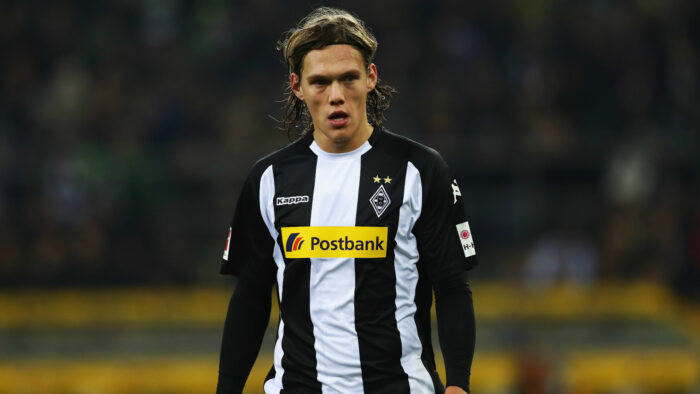 For a brief period of time, he husteled in the Bundesliga moving from team to team in search of regular football but it did not happen for him anywhere because of his tall structure being a problem.

In 2018, he signed a 4-year contract with Premier League club Southampton and took the place of Veteran Dutch defender Van Dijk who left for Liverpool.

Subsequently, a move to Premier League worked for him and he finally showcased his quality by winning important aerial dueals and being a rock in the defense. Meanwhile, his importance in the team grew as he became a crucial part of the squad.

It will be interesting to see how the Danish International handles the pressure of a midfield team.