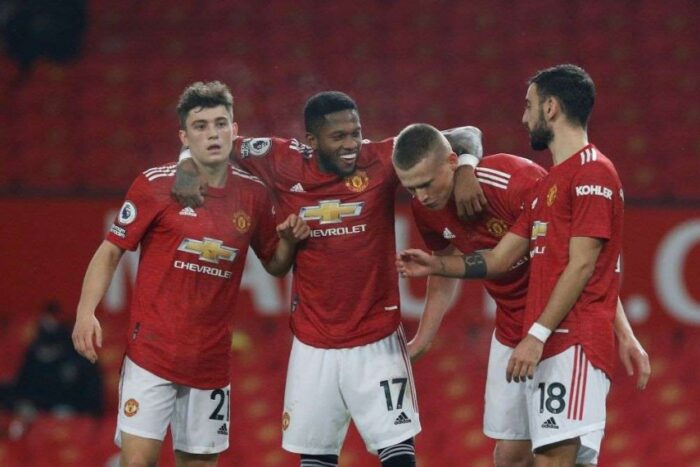 Get up to speed with everything related to the Premier League as Manchester United trash Leeds by 5-1 in the opening day fixture at Old Trafford.

Manchester United returned to their brilliant best at Old Trafford against Leeds United who was struggling defensively throughout the game. It was an action-packed game from the beginning with both the teams giving it they’re all in the opening stages of the match. 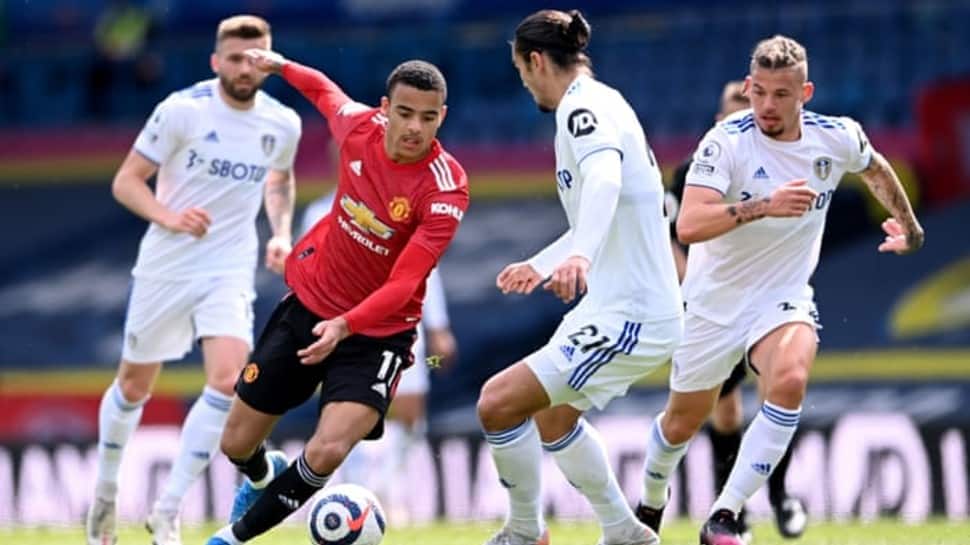 Manchester United kick off the campaign aiming to end their drought without the Premier League crown. It has been eight years since the Red Devils were last triumphant. Although they finished second last term, Ole Gunnar Solskjaer and his men were well off the pace of Manchester City.

Ole Gunnar Solskjaer has bolstered his squad with the signings of Jadon Sancho and Raphael Varane, and he will be hopeful that the new blood and a fast start will close the gap to their rivals at the top.

Ole Gunnar Solskjaer’s team was energetic from the start. They wanted to kick off their season with a positive performance before the home crowd after a long time. However, the fans were in for a treat as United humiliated Leeds at the Old Trafford by 5 goals to 1. 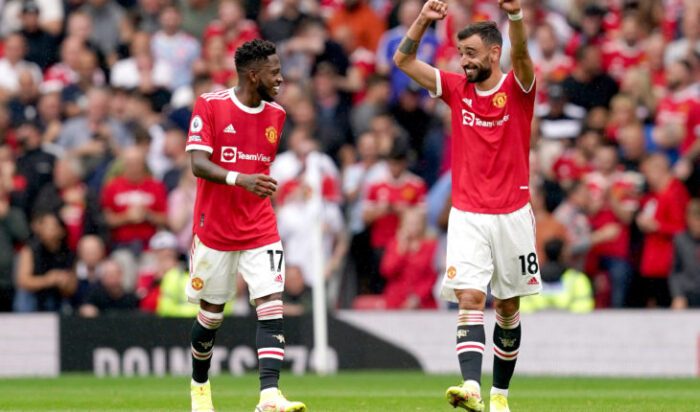 Bruno Fernandes opened the scoring at the half-hour mark to put United in front. As the match began with a fast pace with both teams struggling to get a firm grip on the match. However, the second half was way more entertaining which allowed the crowd to witness 5 goals in the course of 45 minutes.

L. Ayling equalled the scoreline with a thunderous attempt that flew right past David De Gea who could just look at the ball and not bother getting in the way. The game was wide open at that point but United had other plans as Portuguese International Bruno Fernandes completed his hat-trick by scoring 2 second-half goals.

Leeds United will now host Merseyside club Everton and Manchester United will travel to Southampton for their second match of the season.