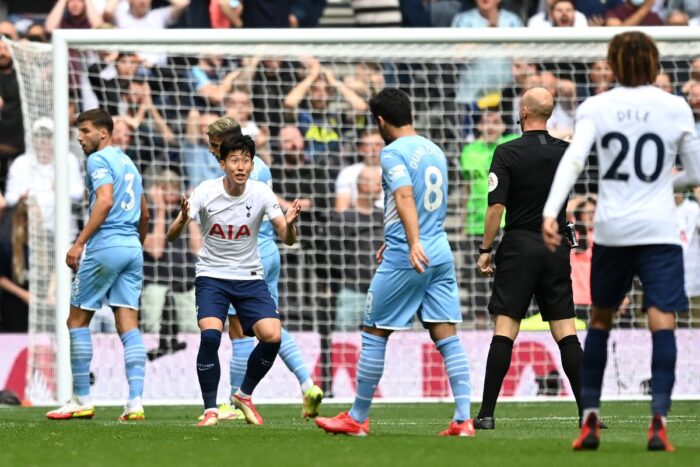 Get up to speed with everything related to the Premier League as Champions Manchester City fall victim to one of the greatest nights at Tottenham Hotspur Stadium.

City’s title defense began with a defeat by the hand of Nuno Santo’s man. Nuno Santo was more competitive under their new manager. They looked at ease against the Premier League Champions. Meanwhile, Guardiola’s side was not able to break the tight defensive lines of Spurs who were more stable at the back. 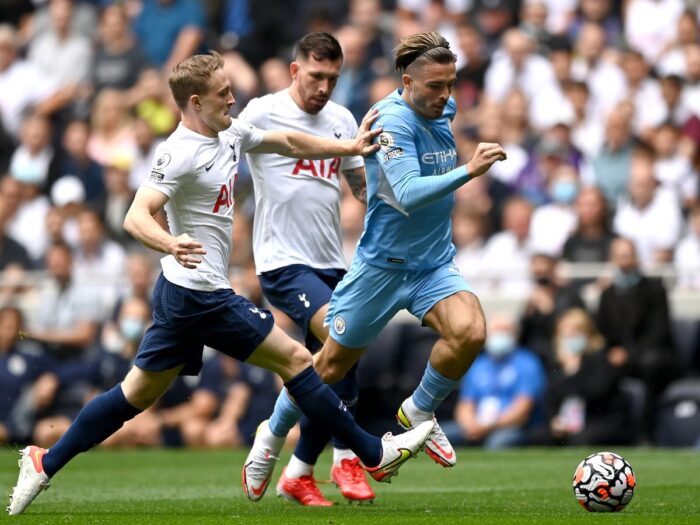 Tottenham was without their English forward Harry Kane. Harry was a subject of an ongoing transfer saga and has not trained with the first team before the match. However, Nuno Santo’s man played exceptionally well without their main lad and looked like a more complete team on the pitch.

They looked properly drilled and everybody knew their roles. In order to secure this important victory against the Premier League Champions. This will definitely provide forward-going momentum to Tottenham. On the other hand, City will have to start building upon the positives ahead of the next matchday.

Pep Guardiola would have not wanted a defeat on the first day of the season, that too by the hands of Tottenham who were struggling last season and only managed to finish seventh. Meanwhile, Nuno Santo would be delighted by the performance of his team who were outstanding in their first match under the new manager.

Champions looked lazy in the midfield with no intensity in the middle of the park. Itleft Pep Guardiola frustrated at the sideline as his team were unable to score a single goal. Therefore, it was evident that the players were taking it a bit more casual and the overconfidence got the better of them. 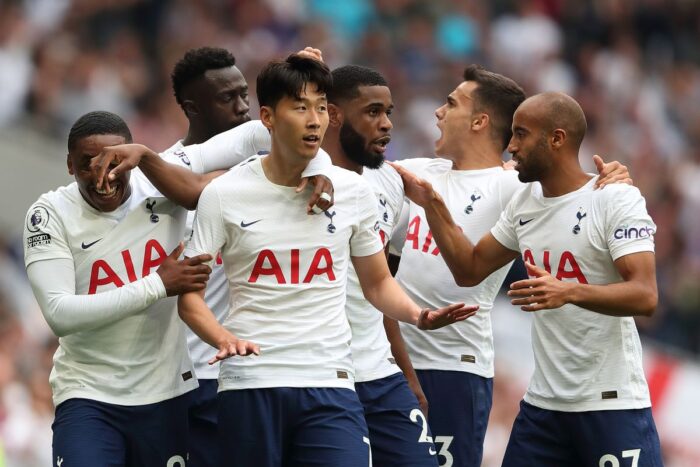 The Tottenham Hotspur Stadium was rocking on the final match of the season opener matchday cheering their team for the first time since the December of 2019. A lot has changed over the course of two years with Jose Mourinho being out of the picture and Nuno Santo taking his place.

The game began with a fast pace where both the team were frequently testing each other’s defense. They were trying to create a goal-scoring opportunity. Meanwhile, Pep Guardiola’s men dominated the possession but were not able to threaten the goal of Hugo Lloris.

Tottenham was sitting tight in their own half, waiting patiently for their chance to break away on the counter-attack. Subsequently, Santo’s game plan worked, with Son Heung-Min taking the ball from S. Bergwijn and running at the opposition before blasting the ball into Emerson’s goal.

The city had no answer to Tottenham’s wonderful counter-attack. They closed the match with fair ease securing crucial 3 points heading into matchday 2.