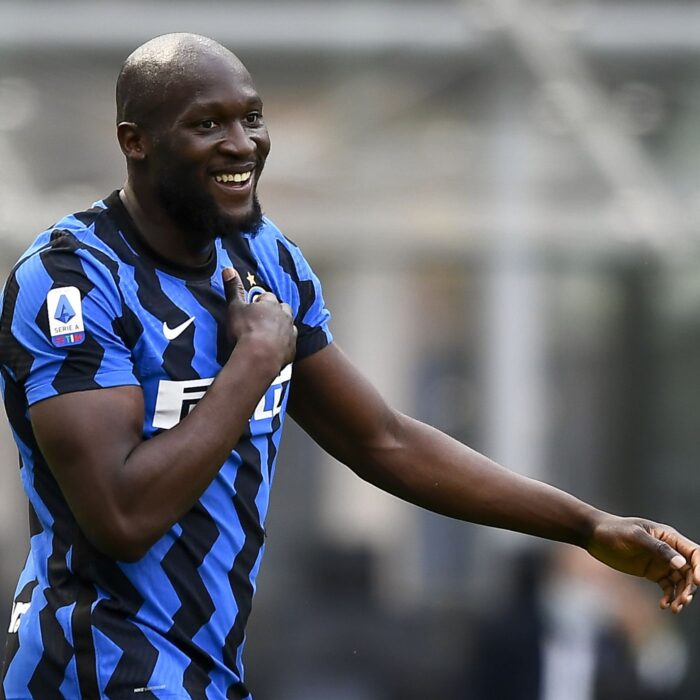 Have a look at the transfer news of Premier League club Chelsea who acquire the signing of Romelo Lukaku as preparations for the new 2021-22 season begin.

Chelsea have gone out and broke their bank for the signature of Belgian forward Romelo Lukaku for a transfer fee of around €115million paid to Inter Milan. Meanwhile, they are currently negotiating with Sevilla for the transfer of young French defender Jules Kounde to bolster their defence.

Lukaku joined Chelsea in 2011 but failed to secure first-team football with the club. He is returning to the Premier League where he has spent the majority of his career learning the English style of football which is tough and very aggressive. Lukaku established himself as one of the best strikers in the world due to his prolific goal-scoring record.

Romelu Lukaku to Chelsea, confirmed and here we go! The agreement is set to be completed after further talks. €115m to Inter and no players included. Paperworks to be signed once details are fixed. 🔵🤝 #CFC

Chelsea have revived them on and off relationship with Belgian forward whom they signed way back in the transfer window of 2011. However, opportunities did not arrive for the Belgian forward who had to move away from Stamford Bridge in search of regular first-team football.

He enjoyed successful loan spells at other Premier League clubs establishing his name in world football. Meanwhile, Chelsea were spending big money on the arrival of superstar players. His most notable loan spell came with Merseyside club Everton who were impressed by the goal-scoring ability of Lukaku and made his move to Everton permanent after one season. 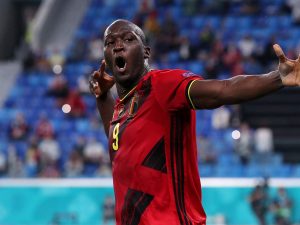 Lukaku scored 87 goals in 166 games for Everton in all competitions helping the team to achieve their highest-ever points finish in the Premier League. Gradually, because of his wonderful goalscoring vision, he became a crucial part of the Everton team under manager Roberto Martinez.

His goalscoring records caught the eye of Manchester United where he stayed for 2 seasons featuring in more than 96 games for the club in all competitions finding the net 42 times. Lukaku quickly became a crucial part of the team but a fallout with management resulted in him being sold to Inter Milan in 2019.

He joined Inter Milan and helped them secure the Serie-A title featuring in 44 games in all competitions finding the net 30 times. His overall contribution to the team grew so did his market value which is the reason Chelsea decided to sign him again for such a big amount of cash.