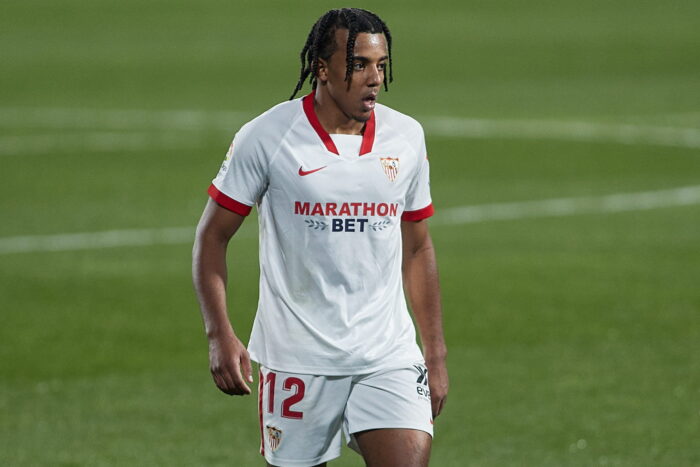 As preparations for the new Premier League season begin, know everything about the transfer news of Chelsea who agree on personal terms with Sevilla defender Jules Kounde.

Rumours in Spain suggest that Chelsea have agreed on personal terms with young French centre-back Jules Kounde of Sevilla who is a very highly rated youngster. Meanwhile, rumours also suggest that they are preparing a whopping €175 million bid for Dortmund striker Erling Haaland. 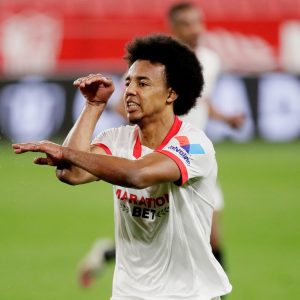 Kounde wants to make a step up in his career after being a consistent player throughout all his performances. He feels that he is ready to take on a new challenge which is fast and electric football of the Premier League. As a result of his extraordinary performances for the Spanish outfits, he has gained interest from many big clubs in Europe.

ALSO READ: Tottenham Transfer News: Atalanta Are Not Budging From Their €55Million Valuation of Cristian Romero

22-year-old Jules Kounde has established himself as one of the hottest properties in Europe with his wonderful defensive abilities and his fast pace makes him an appropriate defender for the Premier League. He is still very young which will be beneficial for any team as they can train him and educate him with the basics required in the Premier League.

Jules Koundé has an agreement ready on personal terms with Chelsea. Contract until 2026 won’t be a problem to be signed – as Koundé is open to accept. 🔵 #CFC

Chelsea and Sevilla are in advanced talks to reach an agreement on payment/deal structure, as exclusively revealed 👇🏻 https://t.co/YADwyHETlZ

Kounde joined the academy of Ligue-1 club, Bordeaux, in 2013 when he was just 14-years-old and progressed through the youth ranks of the club learning the French way of football. Consequently, he made his first-team debut in 2017 and quickly became a crucial part of the team appearing in 70 games in all competitions for the club scoring 4 goals.

In 2019, Kounde was sold to La Liga club Sevilla for a transfer fee of around €25million when he was just 20-years-old. His extraordinary performances in the heart of the Sevilla defence quickly made him a fan favourite. During his 2 year spell with the club, he made 88 appearances for the club in all competitions finding the net 6 times. 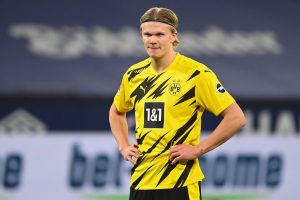 Rumours are coming out of England that Chelsea are preparing a €175million bid for the Borussia Dortmund forward, Erling Haaland who is currently the best young player in Europe. Haaland has been in a tremendous goal-scoring form since joining the Bundesliga club in 2019 scoring 57 goals in 59 competitions.

ALSO READ: Who won most Ballon D’or: Messi or Ronaldo

Share
Facebook
Twitter
Pinterest
WhatsApp
Previous articleTottenham Transfer News: Atalanta Are Not Budging From Their €55Million Valuation of Cristian Romero
Next articleTokyo 2020: Have a look at these teams qualified for the quarter finals in football