The SportsLiteSports at just one click!
HomeFootballTransfer: Gunners Agree A 5-Year-Deal On Principle With Brighton For English Defender...
Football 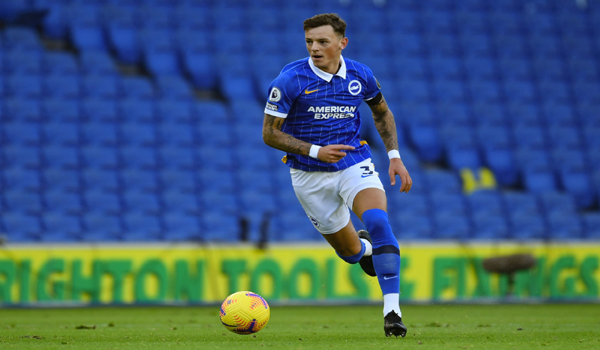 As preparations for the new 2021-22 season begins, know the transfer news of the Premier League as Arsenal agrees on a 5-year-deal on principle with Brighton for Ben White.

23-year-old English defender Ben White was the top priority of Mikel Arteta who is looking to bolster their slow defence as Arsenal failed to qualify for European competitions for the first time since the 1994-95 season and finished at mediocre eighth in the Premier League. He is Gunner’s third most expensive signing after Aubameyang and Nicolas Pepe.

Their initial bids of GBP40million and GBP47million were rejected by Brighton forcing Arsenal to meet their valuation of the young English defender which was around a GBP50million. He will join Portuguese defender Nuno Tavares who joined from Benfica for GBP8million. 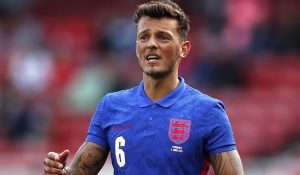 Arsenal has gone ahead and broke their bank for a young English defender from Brighton in these difficult financial times due to the pandemic. Ben White was named in the 33-man provisional squad of England for the EURO 2020 but was one of the 7 names that were cut-off.

He later replaced Trent-Alexandre Arnolt and played in England’s final warm-up match against Romania and was unused in the tournament because of top English defenders like John Stones, Harry Maguire, and Tyrone Mings. 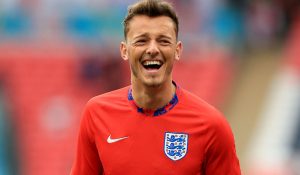 White is a very strong 1v1 defender and likes to play the ball more often making him a ball-playing centre back. He likes to take the ball in his stride and run on the opposition’s defence creating a forward pass or a contribution in a goal.

He is coming off a good season with Brighton and established himself as a good defender when he helped Marcelo Bielsa’s Leeds United to Promotion in the Premier League. But, GBP50million for Ben White is too much for a defender who has only played one season in the English top division.

It’s a genuine feeling worldwide that Arsenal has overpaid for a young defender as not surprisingly they were desperate to make this signing.

At the age of 16, he was released by Southampton and subsequently joined the Academy of Brighton & Hove Albion Academy and progressed through the youth ranks. He enjoyed successful loan spells at Newport County and Peterborough United gaining experience of lower divisions of English football.

His most notable loan spell came when he joined Championship club Leeds United signing a one-year contract extension with Brighton on the same day. He featured in all the 49 Championship games helping Leeds to secure promotion to the Premier League. After his extraordinary and consistent performances throughout the season, he was awarded Leeds United’s young player of the year award.

He returned to Brighton after completing a successful loan spell with the club who wanted to make the deal permanent. After months of speculation, he signed a new 4-year-deal with Brighton making 41 appearances for the club in all competitions, and became an integral part of the squad.

Ben White was awarded Brighton’s Player Of The Season award on 6 June, on the same day when he earned his first cap for England. His medicals will be completed once he returns from his holiday and his wage per week will be revealed.