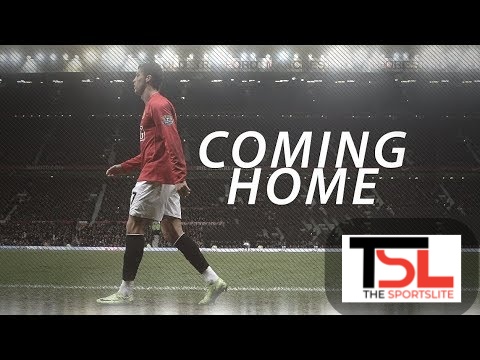 Get up to speed with the transfer news of Premier League 2021: Cristiano Ronaldo Returns To Manchester United

36-years-old Portuguese International Cristiano Ronaldo Returns To his favorite club Manchester United for a transfer fee of around £20 million. He has signed a 2-year deal with Manchester United that will reportedly earn him £24 million per year. Meanwhile, he is traveling to Manchester from Portugal to complete his medicals.

Medical to be scheduled soon.
CR7 IS BACK. Here we go. pic.twitter.com/WXfs3p6GFK

This news comes as a shock after Juventus came out multiple times and dejected any idea of Ronaldo leaving Turin this season. Pavel Nedved and Andrea Agnelli denied all the possibilities of the Portuguese star leaving the club at the beginning of the season.

However, Ronaldo had other plans and conveyed his desire to leave the club and look for challenges elsewhere. His agent Jorge Mendes offered him to Premier League club Manchester City. But the move fell out after facing scrutiny from the United fans.

The Red Devils fans will not sleep until they witness Ronaldo putting on a red and white shirt at the Theatre of Dreams this season. They were desperately waiting for his return to the club after 13 years of Exile in the Spanish League and the Italian League.

When Manchester United fans heard that Ronaldo was heading to Man City, they were pissed off and started trolling him. Subsequently, that scrutiny and hate from the United fans forced him to change his decision and sign with his favorite club.

Ronaldo said when he was asked about joining City in the past, He would never play for the arch-rivals of Manchester United. But, the instant decision to leave Juventus and shortage of offers, forced him to negotiate with the wealthy Manchester City team. 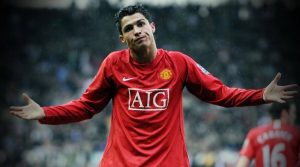 Cristiano Ronaldo started his professional football career with Sporting CP and joined Manchester United in 2003. He was the most expensive teenager at that time and justified his heavy price tag with wonderful performances. He won 3 consecutive Premier Leagues and 1 UEFA Champions League title during English football Supremacy.

Ronaldo moved to Real Madrid in 2009 for a world record transfer fee at that time of around £80 million. He stayed in Spain for 9 seasons where he secured 4 UEFA Champions League titles and 2 La Liga titles. Cristiano left the club in 2018 following an altercation with the club president Fiorentina Perez.

He joined Juventus for a transfer fee of around €100 million. He stayed in Italy for three seasons before moving back to England to join Manchester United.