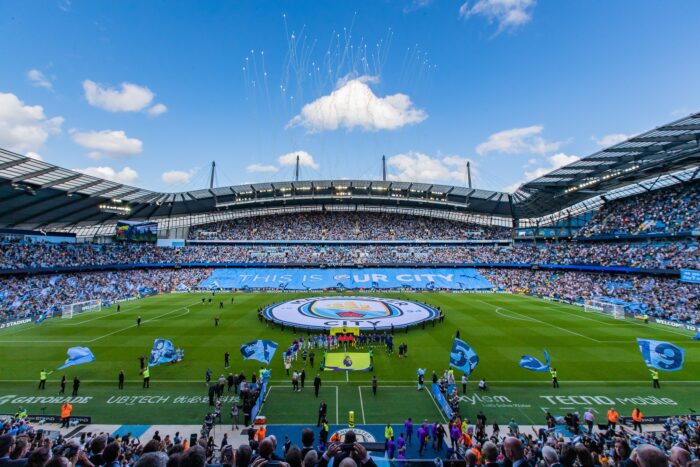 Know everything about the transfer news surrounding the Premier League club Manchester City who are pushing for the transfer of Harry Kane from Tottenham. 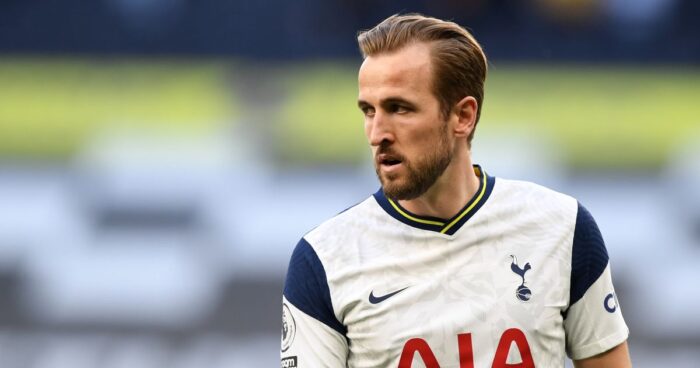 Harry Kane has once again become the main subject of all the transfer news surrounding the Premier League after rumors suggest that Premier League Champions are not satisfied by securing the signature of Jack Grealish. Meanwhile, City are preparing a new bid of a whopping €150Million for the English striker.

On the other hand, The Chairman of the club Daniel Levy has come out publically and has said many times that the English forward is not for sale at any cost. It will be interesting to see how this whole transfer saga unfolds after Man City places €150Million on the table.

EXCL. Manchester City are not giving up on Harry Kane deal. Man City board preparing a new bid for €150m – if Spurs stance will change 🔵🏴󠁧󠁢󠁥󠁮󠁧󠁿 #MCFC

Tottenham have not received any new proposal for Kane yet, and want to keep him – Man City strategy is to be ready… and wait #THFC pic.twitter.com/XoUwTU3QmL

Premier League Champions have no shortage of money after making Aston Villa playmaker Jack Grealish the most expensive English player in a deal that saw Aston Villa bag around €100Million. Meanwhile, Tottenham has got a final chance to cash in on their most prized asset otherwise, they will be forever stuck with him and €150Million is way too much money which they could use in the further rebuild of the team.

Manchester City now has a clear target in front of them and are eager to add the English forward in the team as transfer window comes heads into the final week. Harry Kane will become the most expensive English player in the history of the Premier League overtaking Jack Grealish.

He has made his intentions clear to the Tottenham management that he wants to leave the club in search of silverware which will not be possible at Tottenham. His request seems fair and should be granted an exit from the club after they failed to qualify for Europe. 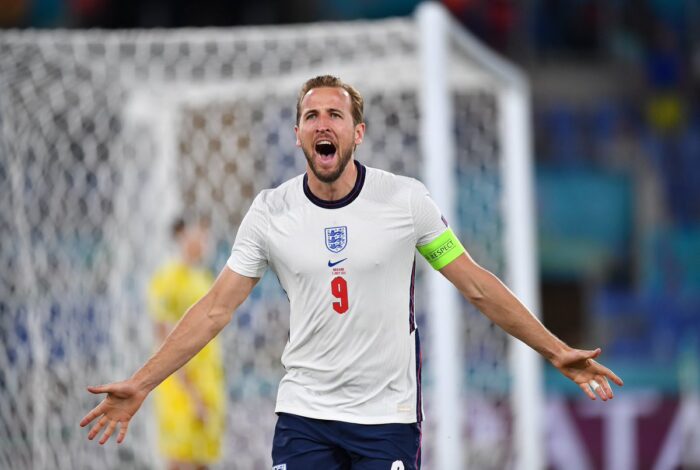 28-years-old Harry Kane is at the peak of his career and needs to make a decision quickly as the clock is ticking and every minute wasted will cost him in the future.

He has featured in 336 games for the club in all competitions finding the net 221 times and has established himself as one of the best strikers in Europe.