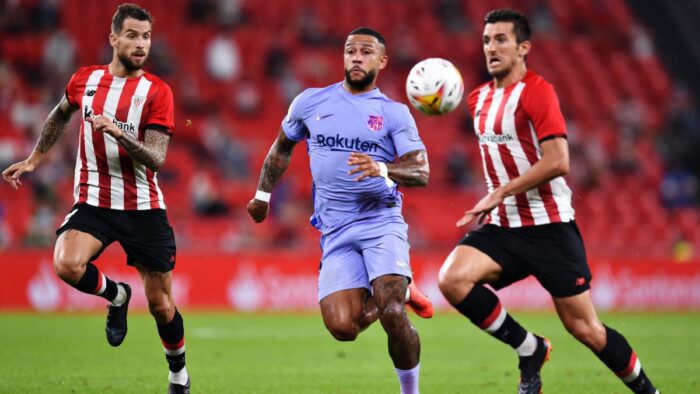 Get up to speed with the La Liga matchday 2 review as Athletic Bilbao contain the majestic attacking force of FC Barcelona to a 1-1 draw at the San Mames.

Ronald Koeman’s men struggled at the San Mames in front of 3,000 Athletic fans who made life difficult for the players. But, they were able to clinch a draw after a very poor start to the match at the hostile San Mames stadium. Meanwhile, Atletic Bilbao players were on a roll and looked well drilled by Marcelinho. 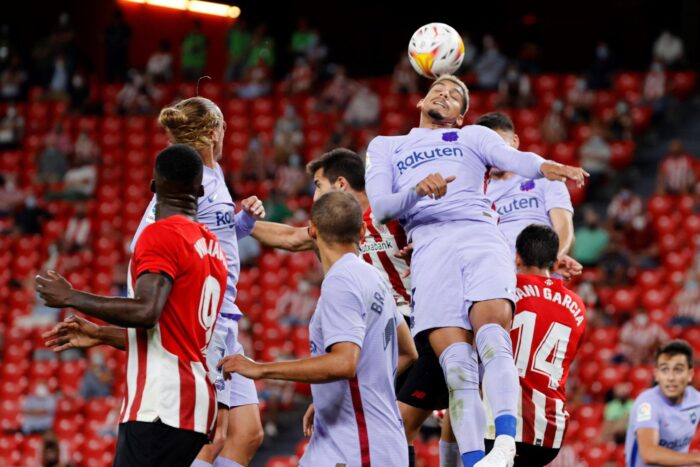 The match began with urgency as Athletic started pressing high forcing a mistake from the Barcelona defence. Barcelona’s backline was clearly suffering from the quick pace of Inaki Williams who made runs from the deep right side. Meanwhile, Koeman’s men were not allowing the game to flow smoothly and kept on breaking the play.

It was a very difficult game for Barcelona who had to endure continuous waves of Athletic attacks barely able to hold on. This game came in as a reality check to Barcelona who were without Lionel Messi in the attacking front. They now occupy the fourth position on the La Liga table just behind Real Madrid.

Athletic and Barcelona are forced to share the spoils in Bilbao after a keenly-contested encounter. Barcelona enjoyed more of the ball but the hosts were more threatening, registering 16 shots to their opponents’ nine. 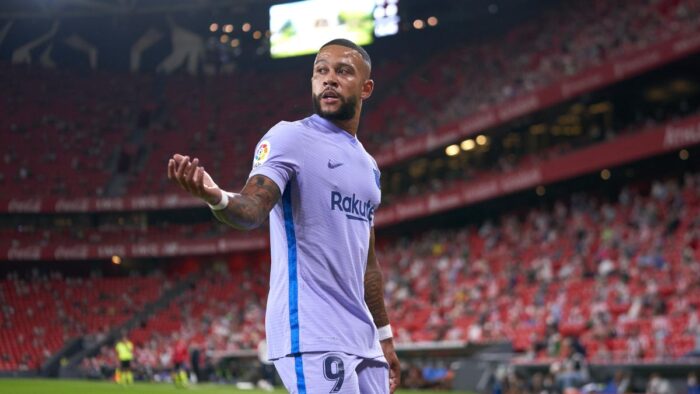 Martinez opened the scoring five minutes into the second half with a deft glancing header following Muniain’s corner, but Depay thumped the visitor’s level with a quarter of an hour to go, smashing a left-footed effort into the top corner at the near post.

Both sides pushed hard for a winner and Eric Garcia was sent off deep into stoppage time for a last-man challenge on Nico Williams, but the hosts couldn’t score from the free-kick. It finishes 1-1 at San Mames!