The SportsLiteSports at just one click!
HomeFootballPremier League Matchday 2: Liverpool Demolish Burnley By 2-0 In A Hard...
Football 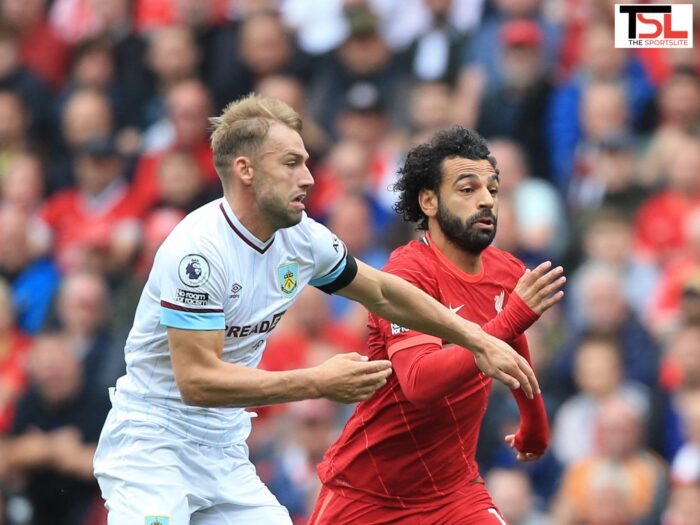 Get up to speed with everything related to the Premier League as Liverpool defeat Burnley by 2-0 in packed Anfield. Mane gets on the scoresheet, Meanwhile, Jota doubles his tally.

Jurgen Klopp’s men emerge victorious at Anfield after a courageous display against Premier League rivals Burnley in a 2-0 victory. As a result, Liverpool will lead the Premier League table for the time being and will be a good boost for the players in their bid to challenge for the title. 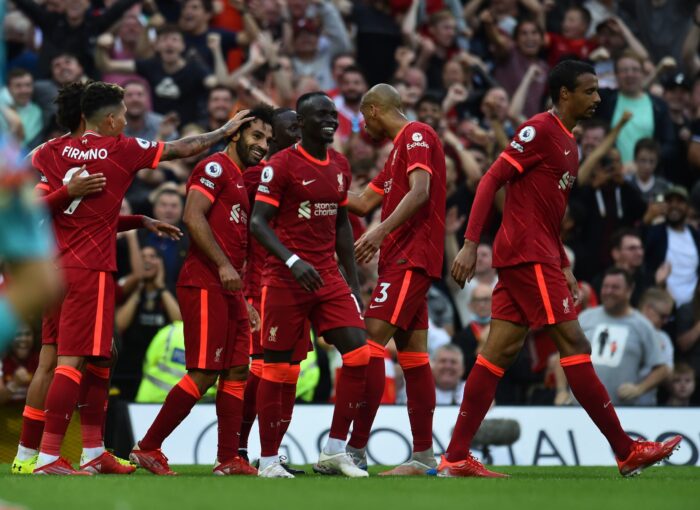 Meanwhile, Sam Dyce’s team has slid down to seventeenth position after their second consecutive loss in the Premier League. If Liverpool can build on this forward momentum, they might have a chance to claim their second Premier League title in 3 seasons.

Premier League has been nothing short of a roller-coaster ride where fans have witnessed some of the highest-scoring matches on an opening day. It can be expected that the rest of the season will be packed with more goals and entertainment for the crowd.

Meanwhile, Harvey Elliot started the game and played the full 90 minutes impressing the manager and coaching staff. In addition, Konstantinos Tsimikas played his second match for the club and contributed with a first-half assist for the Diogo Jota header. 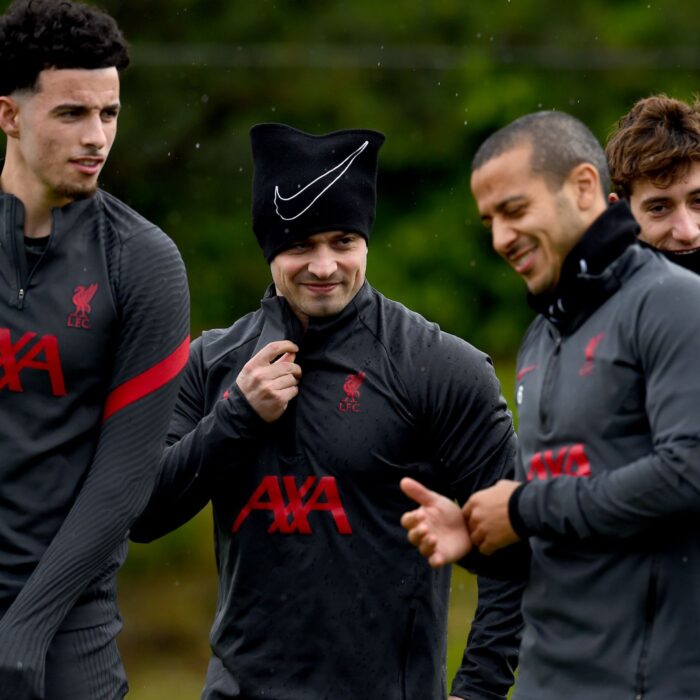 Liverpool have a big squad and most importantly, they have depth in every position which could be crucial in this long 2021-22 Premier League season. Meanwhile, Jurgen Klopp will be hoping that the players can stay fit and maintain discipline on the pitch for the betterment of the team.

Match began with a fast pace where Liverpool started pressing high from the first whistle. Meanwhile, Burnley were sitting comfortably in their half and waiting for the right opportunity to counter. The Merseyside club opened the scoring with the help of a header from Portuguese International Diogo Jota who climbed higher than the defenders. 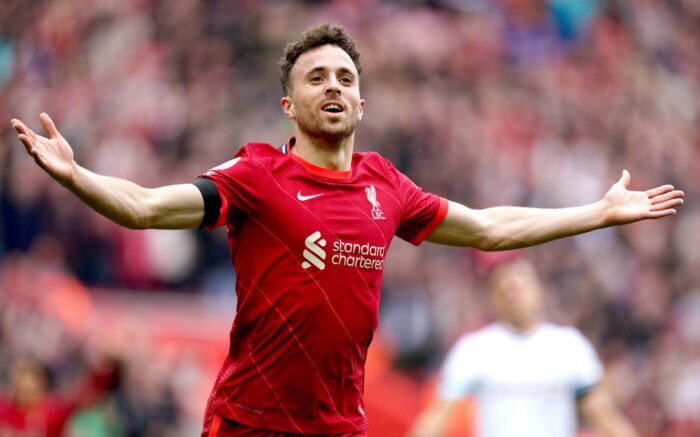 Burnley gave Liverpool some shocking moments at the beginning of the second half but could not convert. However, Liverpool started growing into the game with time and midfielders started to dictate the play. Sadio Mane got to the end of a wonderful flick by Alexandre Arnold smashing the ball into the Burnley net.

Liverpool will host their arch-rivals, Chelsea, in the battle of the German coaches. Meanwhile, Burnley will travel to St. James Park to face Newcastle United.