In 2014, Sadio Mane got signed by Southampton because of an everlasting impression he made in the heart and soul of the Southampton hierarchy. Sadio Mane, the Senegalese icon is a true legend in the history of African football. He is one of the nicest players to ever grace the beautiful game. It is his humble character that quite certainly distinguishes him from the rest of the world. Read about 10 Interesting Facts About Sadio Mane.

And with the combination of Mo Salah, Bobby Firmino and Sadio Mane they have formed a lethal front three in modern football history. Mane recently won the AFCON with his national team Senegal. Mane has been influential in the tournament and has beaten his fellow comrade Mo Salah’s Egypt in the finals of the AFCON.

10. A Hattrick Record In The Premier League History

This career defining moment of Sadio Mane came in 16 May 2015, when his Southampton faced Aston Villa in which he scored three spectacular goals within the span of 2 minutes and 56 seconds. And by that he write his name with golden letters in the history books of The Premier League.

9. Most Expensive Signing Of Southampton

In 2014, Sadio Mane got signed by Southampton because of an everlasting impression he made in the heart and soul of the Southampton hierarchy. while playing with Red Bull Salzburg. He was signed in a record transfer fee of € 23 M.

Just like Southampton he also made an impression in the minds of Liverpool’s hierarchy and this time the impression was even greater which eventually got him a contract at the legendary English Club. Liverpool by splashing £ 34 M in the summer of 2016 making Mane the most expensive African footballer at the time surpassing Wilfred Bony’s signing in 2015.

By scoring an astonishing 111 goals he stands behind only Mo Salah in terms of goal scoring prowess among active players. Sadio Mane has scored many important goals for Liverpool in the league as well as in the Champions League making him an undisputed regular for REDS.

When Mane represented the Saints, he had a certain infamously prolific record against his current club Liverpool. In two seasons for Southampton, Mane played 5 matches against THE REDS in which he found the back of the net on four occasions.

This is a category which truly separates Sadio Mane. It is because of his big heart and humbleness which sets an example for everyone. In one of his interviews, Mane explained

“Why would I want ten Ferraris, 20 diamond watches, or two planes? What will these objects do for me and for the world? I was hungry, and I had to work in the field; I survived hard times, played football barefooted, I did not have an education and many other things, but today with what I earn thanks to football, I can help my people,”

The legendary player from Senegal, El Hadji Diouf has also represented Liverpool during his professional career. But it was his iconic 2002 World Cup quarter finals run that made Sadio Mane his devotee as he was only 10 years old at that time. That was the era of the most epic Senegalese football,” said Mane.

The dark side of being a famous footballer is activities like these which literally creates a bad impression in the minds of Footballers and their families. The first instance came in 2017, when he was playing against Maribor in the Champions League.

And the second instance also came in the Champions League when he was playing against legendary Bayern Munich during these instances his properties like – car keys, watches and mobile phones were stolen.

These were 10 interesting facts about Sadio Mane which one may or may not know. 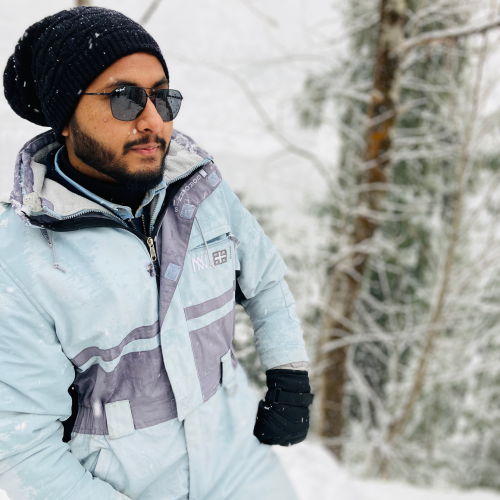