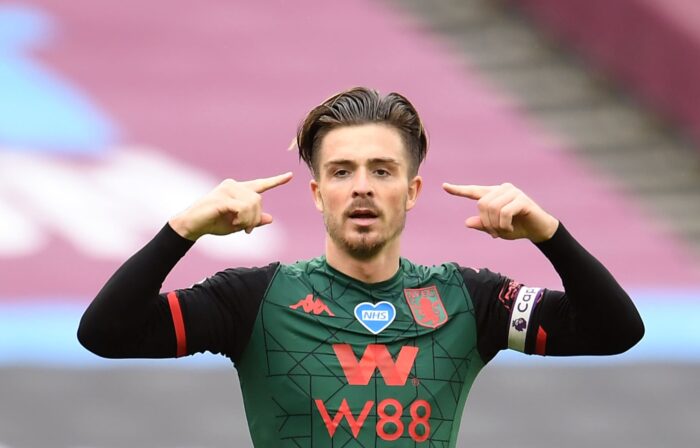 Know everything about the transfer news of Premier League club Manchester City who are desperately working to sign Jack Grealish and Harry Kane.

Manchester City have opened negotiations with Aston Villa for the signature of English playmaker Jack Grealish who is very highly rated and valued by the Premier League club. Meanwhile, they are also negotiating with Tottenham to acquire the services of English forward Harry Kane.

Manchester City are in direct talks with Aston Villa since yesterday. Bid on the table and negotiations ongoing with Man City now pushing. 🔵 #MCFC

Aston Villa have played their part by offering Jack Grealish a new deal which will definitely tempt him to stay at his boyhood club where he has been for so long. It will be difficult to lure him away from Villa Park but you do not refuse Manchester City when they come in knocking at your door with big bags of cash. 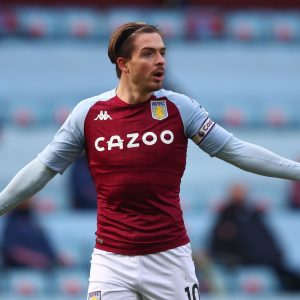 25-years-old English playmaker Jack Grealish joined his boyhood club at a very tender age of 6 and was involved in his first game at the age of 16 where he was an unused sub in a 4-2 home defeat against Chelsea. He made his senior debut for the club in 2014 where he was introduced in the Premier League for just one game and subsequently loaned out to Notts County.

Since establishing himself in the first team, he quickly became an integral part of the squad featuring in 213 matches for the club in all competitions finding the net 32 times. Jack Grealish has become a crucial player for the team running with the ball and getting past defenders easily to create a goal-scoring opportunity.

Aston Villa have made their intentions clear that they do not want the player to leave and have offered him a whopping £200,000-a-week contract in order to stay. But, you do not refuse Manchester City and their tempting big treasure of cash which could be very useful for the team in this tough time of the pandemic. 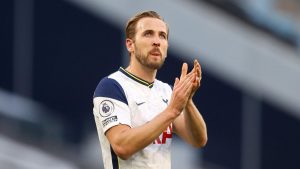 Premier League club Manchester City made the first bid for Harry Kane of £100million which Tottenham rejected immediately with no intention of selling the English striker.

ALSO READ: Barcelona Transfer News: Financial Woes At The Camp Now Ahead Of The New Season