Know everything about the transfer news coming out of Serie-A as Inter Milan agrees on a deal with PSV for the signature of Netherlands International Denzel Dumfries. 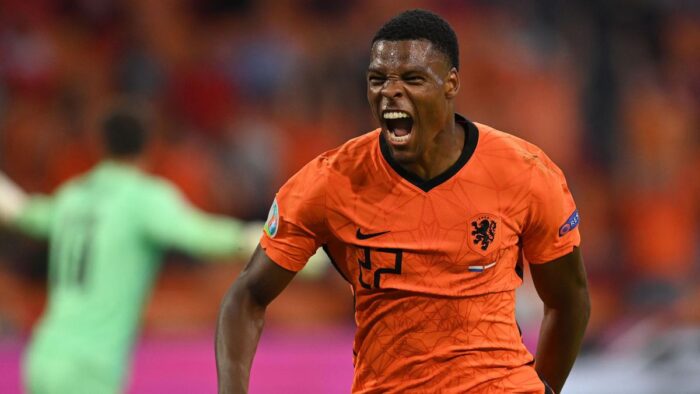 Italian club Inter Milan has agreed on a deal with PSV for the transfer of Denzel Dumfries for a transfer fee of around €12.5 million-plus bonuses which could take the deal up to €14 million. Meanwhile, Inter Milan are struggling financially after the reports of liquidation from the Chinese owners.

Personal terms agreed too. Inter are planning for medical in the next few days in order to complete the move. Everton are out of the race. #EFC

However, they have gone ahead and signed Netherlands International Denzel Dumfries who had other options like joining the Premier League club Everton. In the end, he chose Serie-A instead of Premier League which certainly feels like the Dutchman did not want to be a part of the fast and rough football league.

25-years-old Netherlands defender Denzel Dumfries will replace the fast and young Achraf Hakimi at the San Siro who left for Ligue 1 club PSG. Meanwhile, Everton are still looking for a right-back after talks with PSV were dismissed because of the Premier League club not meeting the valuation of the player.

He has spent most of his professional career in Eredivisie playing for different clubs in different seasons. His most noticeable spell came with PSV whom he joined in 2018. Meanwhile, he kept improving and learning in order to become a better player to earn a move to the big club. 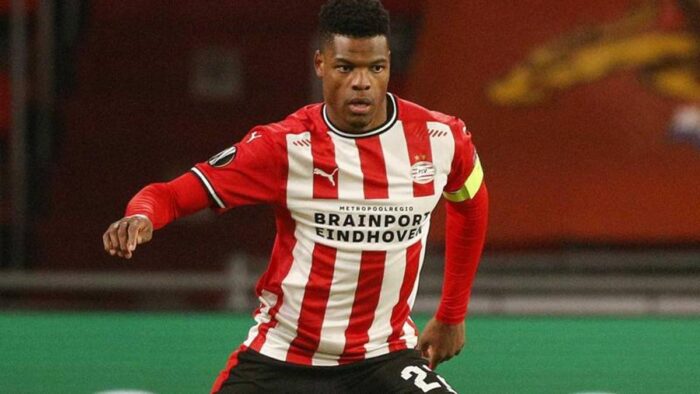 Dumfries quickly became a regular in the first team of PSV and started featuring more and more cementing his position in the first team. Meanwhile, his performances were not going unnoticed as former Netherlands manager Ronald Koeman selected him for the Dutch National team in 2018.

Known for his forwards runs, Dumfries played in 124 games for PSV in all competitiong finding the net 16 times during his time with the club. It will be interesting to see how he fits into the Inter Milan team who are in desperate need of money.

ALSO READ: Top 5 football Teams Who Have The Highest Wage Bill In The World