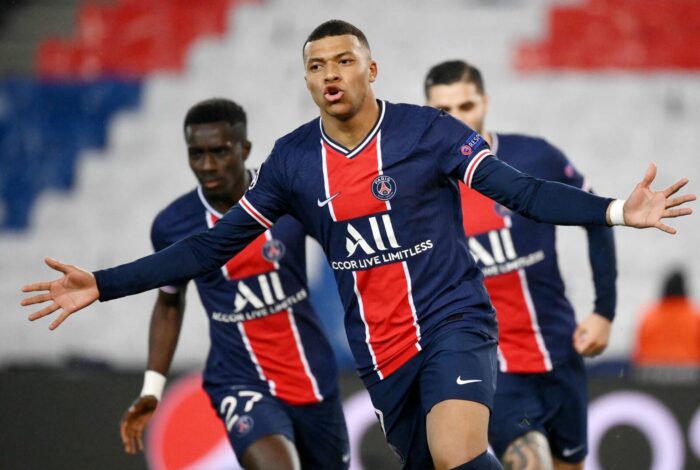 Get up to speed with the transfers news surrounding the  PSG youngster Kylian Mbappe who is on the radar of Spanish giants Real Madrid.

Real Madrid have shown their desire to secure the signature of PSG youngster and one of the brightest young prospects of the world Kylian Mbappe. Meanwhile, the arrival of Lionel Messi has opened a gap for some rumors suggesting that the French forward is inching closer to joining the Los Blancos next season.

🚨 Nasser about Mbappé 🇫🇷 to @le_Parisien: « The discussions with Kylian and his family, I won't talk about it in the media. That's between us. Kylian is very happy with Leo's arrival. He will help too. Some media are looking for problems. There are no problems. »

However, the PSG president came out and denied all the rumors and says that the club has a very good relationship with Mbappe and the French forward is going to stay at the Parc Des Princes for the coming seasons. It will be interesting to see how the story unfolds as the transfer window is about to end.

ALSO READ: PSG Predicted Lineup After Confirming The Signing Of Lionel Messi Ahead Of The New Season 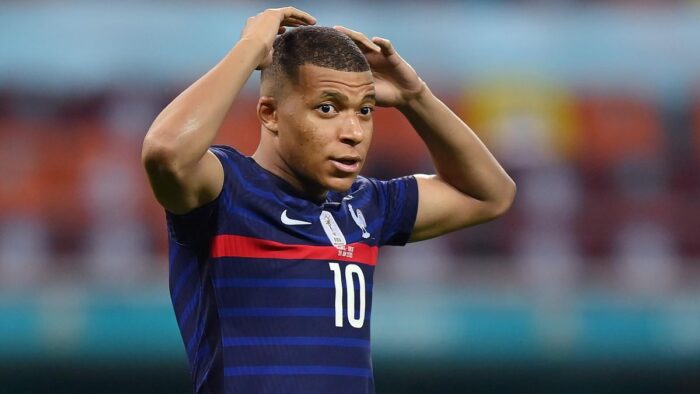 22-years-old Kylian Mbappe has shown his desire to play for one of the best clubs in the world and wants to join Real Madrid at any cost in the near future. Meanwhile, the PSG president has denied all claims that the French forward is not leaving the Parc Des Princes any time soon.

Mbappe burst into the scene of European football in 2017 with French club Monaco and quickly impressed everybody with his electric pace and wonderful goalscoring ability. 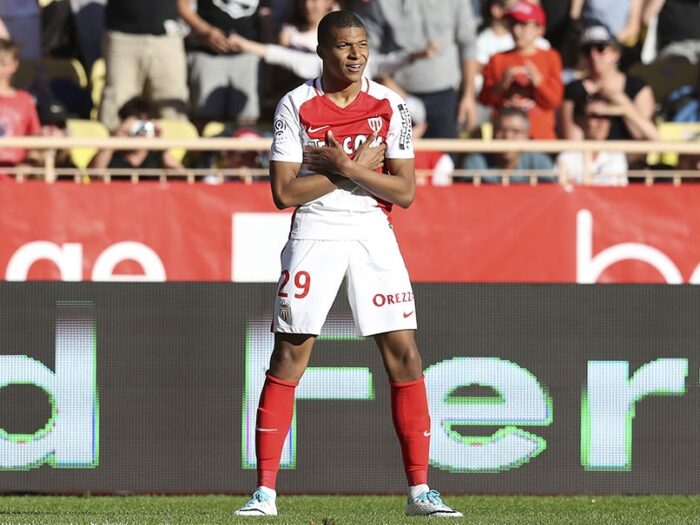 PSG quickly recognized his wonderful performances and secured a loan move with an option to make it permanent in 2018 for a transfer fee of around €180 million-plus add ons, making him the second-highest expensive player in the world and the most expensive teenager.

Meanwhile, Real Madrid were wasting their time in negotiating a new contract with Cristiano Ronaldo who had already made up his mind to leave the club. Mbappe has featured in 172 games for PSG in all competitions finding the net 132 times.

He became the youngest player to score in a World Cup final and was the joint highest goalscorer.

It will be interesting to see how the Parisians keep hold of their most prized asset who seems certain to leave the club next year.

ALSO READ: Have A Look At The Top 5 Teams Who Have The Highest Wage Bill In The World