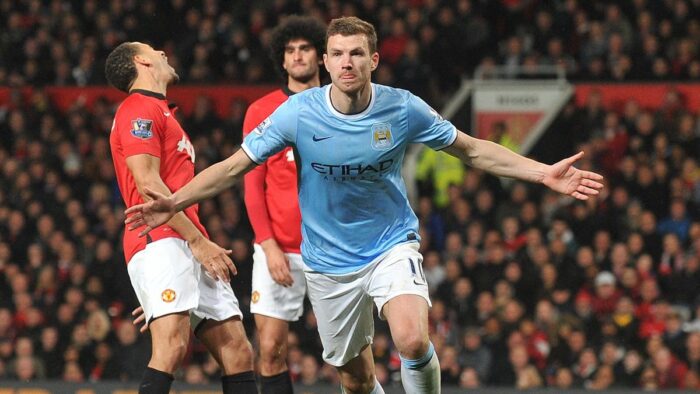 Know everything about the transfer news of Inter Milan who have agreed on personal terms with Roma forward Edin Dzeko on a 2-year deal.

Inter Milan are in the market for a striker and they have found a perfect replacement for Romelo Lukaku who left for Chelsea and Lautaro Martinez who is negotiating with Premier League club Tottenham. Meanwhile, Inter has agreed on personal terms with Roma forward Edin Dzeko.

Edin Dzeko agreement on personal terms with Inter is confirmed [contract until 2023] but not to replace Lautaro Martinez. Inter want to sign two strikers to replace Lukaku. 🔵 #Inter

Inter want to keep Lautaro despite Tottenham bid. Dzeko could join once Roma find a replacement.

The Italian club is under a lot of debt right now following the liquidation of funds from the Chinese owners, as a result, they are letting go of some of their highest earners. The club is making significant changes to increase financial stability via sales and lower wage bills. A complete rebuild of the club will take place after the possibility of a change in ownership.

Transfer News 2021-22: Inter Milan Negotiating with AS Roma for the transfer Of Edin Dzeko

Bosnian Diamond Edin Dzeko has agreed on a 2-year deal on personal terms with Italian Champions Inter Milan and will join as soon as Roma finds a suitable replacement for the Bosnian. Edin Dzeko had his first breakthrough season with VFL Wolfsburg scoring 26 goals in the club’s Bundesliga Triumph that season. 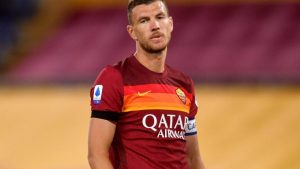 He became the second-highest goalscorer in the Bundesliga that season helping the team by providing 10 assists. However, Dzeko became the top scorer in Bundesliga the following season scoring 22 goals in 34 matches for the club.